Home Gaming A Look Back at Trevor Philips 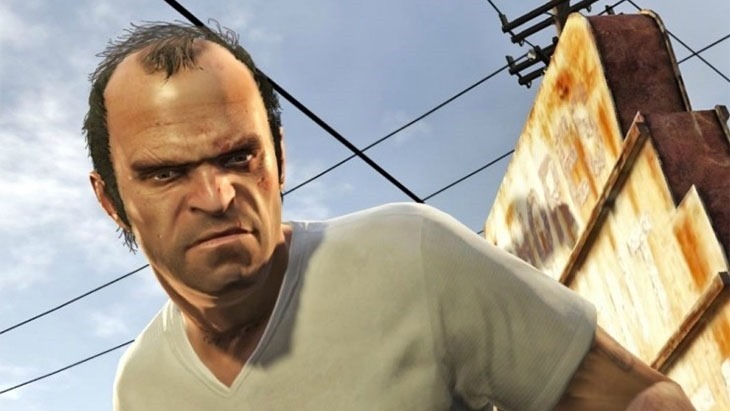 You know those stupid and annoying  “Look Back” videos that were all over Facebook a few weeks ago, when the social networking site hit its 10th anniversary? Yes, those collections of photos that nobody but the person sharing them actually cared about? Here’s one you might want to watch – because it’s a look back at GTA V’s psychotic Trevor Philips.

Parodying Facebook’s Look Back using GTA’’ V’s own Facebook parody, Life invader, this delightful video is actually made up of a number of user-created images shared through the game, combined with a number of pictures made specifically for the video.