Home Gaming A new TMNT game might be incoming…for Kinect 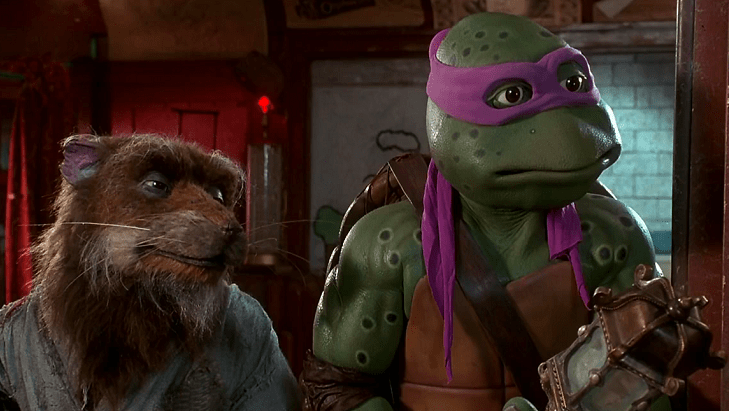 I’m not sure everyone can agree on whether the new Teenage Mutant Ninja Turtles movie looks good or not. One thing I’m sure most people will agree on is that we really, really need a good TMNT game. There was a little Xbox Live Arcade title a while back that was pretty horrible, and since then we’ve only heard of a 3DS game that will launch with the movie. A new rumour suggests that might not be the only TMNT game we get this year.

Although, if the rumour turns out to be true, it probably won’t be a game you’ll be wanting to play either. A new TMNT game might be in development for the Xbox’s Kinect, according to an achievements list leak as well as a few images of the game in action. Let’s give the game a few seconds of thought though. It’s a franchise that hasn’t seen gaming success in a long time, coupled with one of the most annoying motion capture peripherals of the last generation. 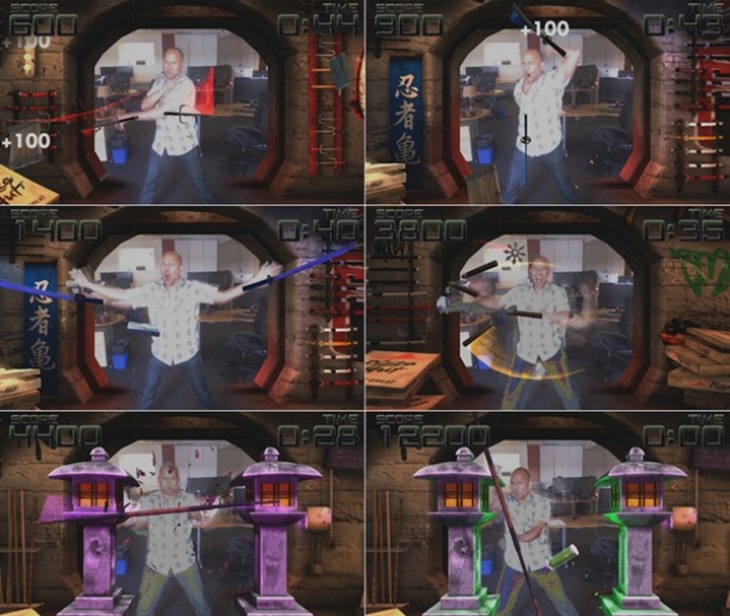 Looks like some form of Teenage Mutant Fruit Ninja to me. The game is apparently titled “Teenage Mutant Ninja Turtles: Training Lair” which suggests that it will be exactly what it looks like. You’ll get access to weapons from each of the four turtles while you slice and dice anything that pops up from the bottom of the screen. Nothing really interesting to see here.

So we’re still left waiting for that one TMNT game that truly captures the essence of the characters while still being fun and entertaining. We might be waiting forever for that, so you’re probably better off watching the new animated series. Darryn promises me that it’s really good.

Teenage Mutant Ninja Turtles: Turtles in Time was the game to pump some coins into back in…