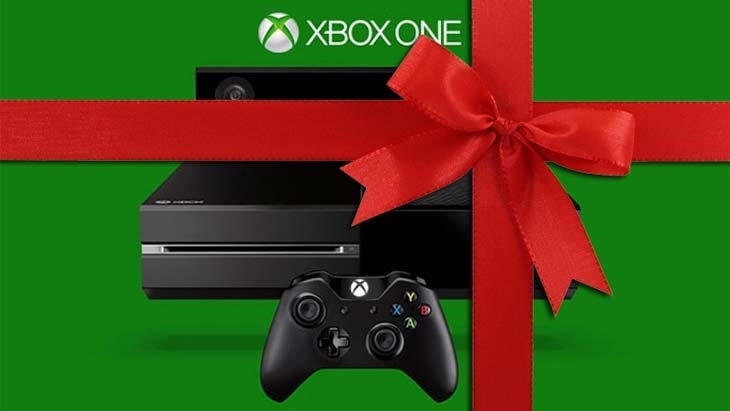 Microsoft’s cut the price of the Xbox One in the land of fish and chips, chavs and tea – to a much more palatable £399. Some retailers, like the UK’s Gamestop lowered the price even more, offering the console at a tempting £370 – bundled with Titanfall.  And it’s worked, because they’re sold out of the thing.

According to Dualshockers, the retailer sold out of the as-yet-unreleased bundle in less than two hours. For most people, it seems, that 720p nonsense isn’t the biggest impediment when it comes to the Xbox One, it’s the price.

It makes Microsoft’s decision to not follow suit with similar price cuts in other regions quite baffling.

"My responsibility is only for the UK so I can only talk about our territory," Xbox UK Marketing Director Harvey Eagle said of the price cut.  "This is about offering the best value to UK gamers, and as a result we’re announcing this new price point of £399. There’s no announcements in other countries planned, so it’s a UK-only adjustment and we feel this is the right thing to do in our market."

The UK, much like South Africa has traditionally been Sony territory. That’s changed a bit in this last gen, with the Xbox 360, but the PlayStation 4 seems to have rekindled the Sony romance in Old Blighty.  It’s a price cut that would no doubt help the Xbox One sell through more units everywhere else. the Xbox One would certainly sell better in its home country if it were $399 instead of the $499 it currently commands.  – but it’s one that the company can’t really afford, unless it cuts the Kinect out of the package.

Rumours of a Kinect-free version of the console have been circulating since the Xbox One was first announced – but it looks like that’s not happening.

“[Kinect is] integral to the Xbox One experience" Eagle said to Eurogamer. "[A Kinect-less Xbox One] is not in our plans at all."

"As we’ve said from the very beginning, we believe Kinect is an absolutely integral part of the Xbox One experience."

"Look at all the thousands and thousands of game clips that have been posted by gamers to Upload Studio, of their gaming highlights, captured by speaking the words ‘Xbox record that’, which has already become part of Xbox vocabulary."

"It’s a really great example of how Kinect makes the experience on Xbox One even better."

As for we South Africans? We still don’t know when we’ll be getting the Xbox One – and I fear that by the time we do, it’ll be too late for anyone to really care.