A huge PlayStation fan who goes by the nick of Blackangel887462 just recently celebrated achieving his 500th platinum trophy and to mark that achievement he has unveiled the worlds first real life PlayStation Platinum trophy.

For the non-PlayStation gamers out there or for those gamers who haven’t quite achieved a Platinum trophy yet then this is what the virtual one looks like. 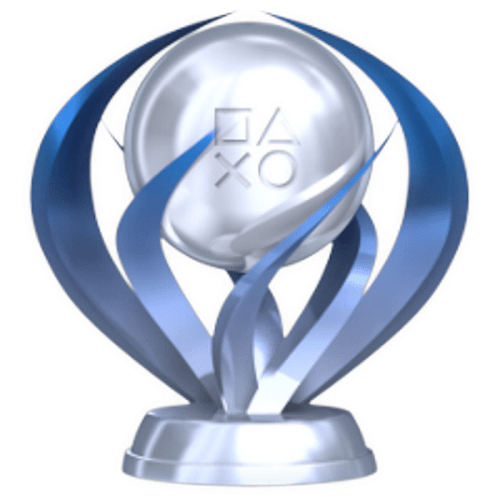 So a floating orb surrounded by waves and made up entirely of Platinum.. well that’s how I see it. However making a trophy entirely out of platinum would break the bank so our hero has used some artistic licence in his attempt.

He has kept the base looking like Platinum but has gone for a glass look for the waves and the orb and I have to admit it has come out amazingly well. 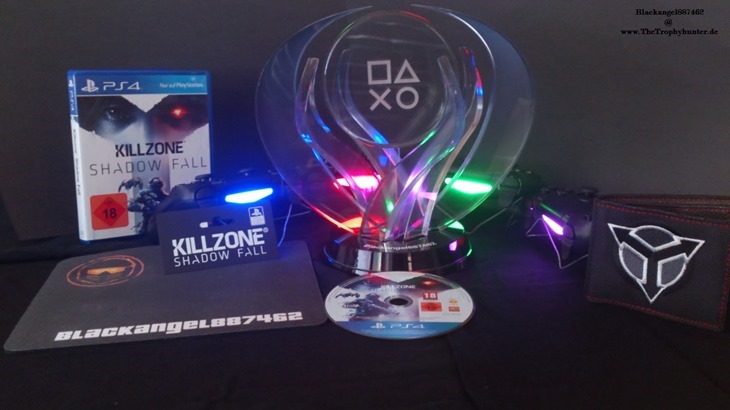 A closer look at a different angle: 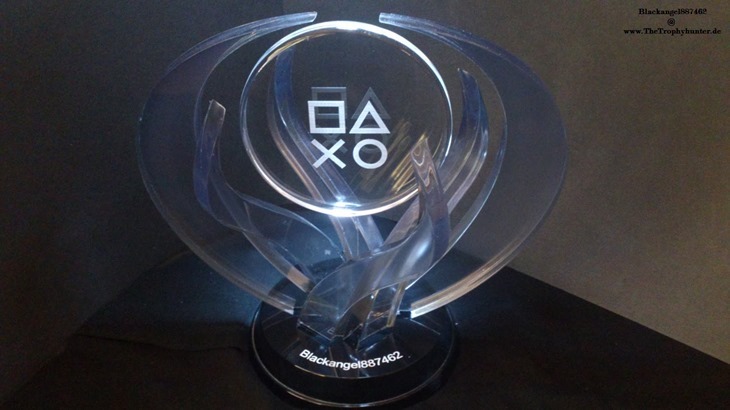 It truly is something  remarkable and for someone who is dedicating a large portion of his life to achieving these virtual trophies this physical trophy must mean a lot to him. He doesn’t reveal the exact price but he says it cost more than 4 Dualshocks which works out to around R2500

It’s just a pity he didn’t change his nick before printing it on the trophy the numbers on the end freak me out for some reason.

You can read all about the process he went through getting this trophy made over on his personal blog and the reason he is using Killzone to showcase his trophy in the image above is because Killzone Shadow Fall was his 500th Platinum.

So do we have any amazing trophy hunters in our community?