Home Gaming And the winner of that The Witcher 3: The Wild Hunt code is… 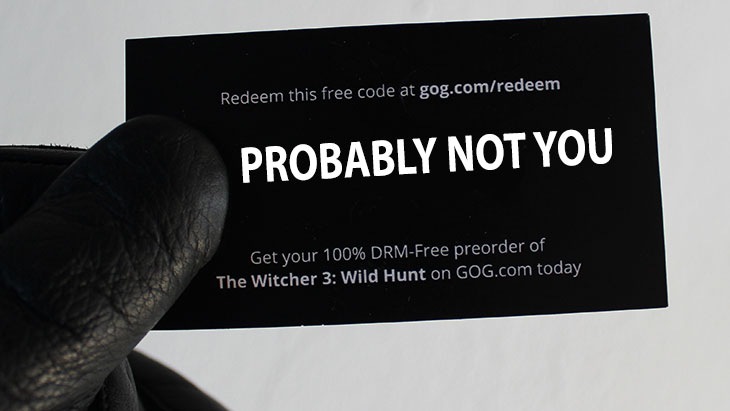 Originally, I wasn’t going to put up a post to announce the winner for that code that came in the box that I received at E3,for The Witcher 3: The Wild Hunt. But testicles to my mercurial decision-making skills. I drew a winner, and that winner is…

Good ol’ Umar! Hold on a second though, before you start weeping. I shot Umar a message to give him the code, but our local Persona fan told me that he couldn’t accept the code. Partly on account of the fact that his PC just isn’t ready to run that game, So instead, Umar has chosen to give his code away to a dedicated reader on the site.

And that reader is you, Alien Emperor Trevor. I’ll be emailing you tonight with that code. So a big round of applause to Trevor for winning, and an even bigger and heartier congrats to Umar for being such a great player in the grand game of life.

Get that man some Persona Bells already.