Home Gaming Anthem is coming in March 2019, but you’ll probably get to play it earlier 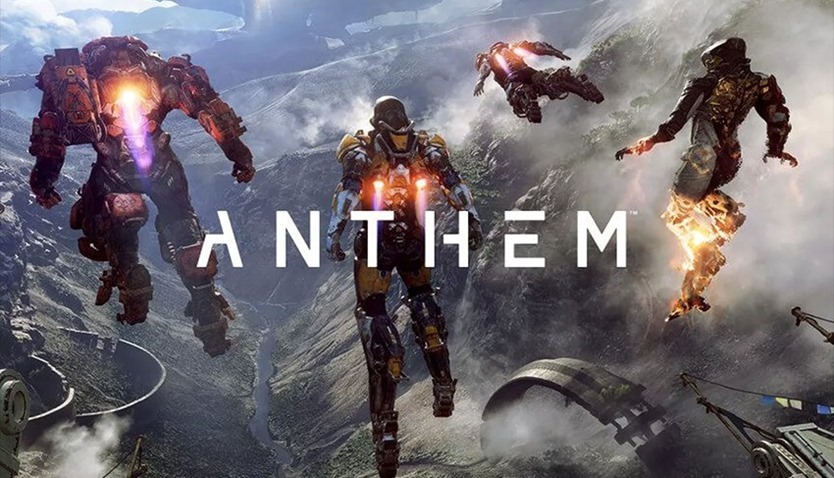 Anthem has already been labelled as a Destiny killer, even though the game that killed Destiny was Destiny itself. The next big game from EA and Bioware definitely looks like it’s been set in the Destiny mould – with a focus on long-term appeal and regular content drops.

Already delayed once, we know the game is coming next year. EA has narrowed the release date down to March next year, which is the same month that Mass Effect: Andromeda released in. In an earnings call, EA’s Blake Jorgensen revealed that Anthem ‘will be shipped in the last quarter of the year and in the last month of that quarter.’ That’d be March.

“We’re very excited about the game,’ said Jorgensen. ‘It’s extremely unique, and I think players are going to really enjoy playing it, but we’re careful not to put too large of a forecast in there. And clearly, it will impact this year as well as next year as we not only continue to sell more into the next year but start rolling out the live services associated with that game.”

Expect a lot more info to come from this year’s E3 then.

In a prepared statement, EA’s Andrew Wilson hinted that players would be able to get their hands on the game through some sort of extended beta or Early Access campaign.

“Anthem is a fundamentally social experience, and we will open new ways for fans to join the community and play early, enabling us to shape and refine the game with their input and feedback. We’re deeply excited to launch this brand new franchise, and equally excited to work with our players to make Anthem a game they can’t wait to play and share with their friends for years to come.”

Anthem will no doubt contribute to EA’s next convoy of trucks stuffed with cash.