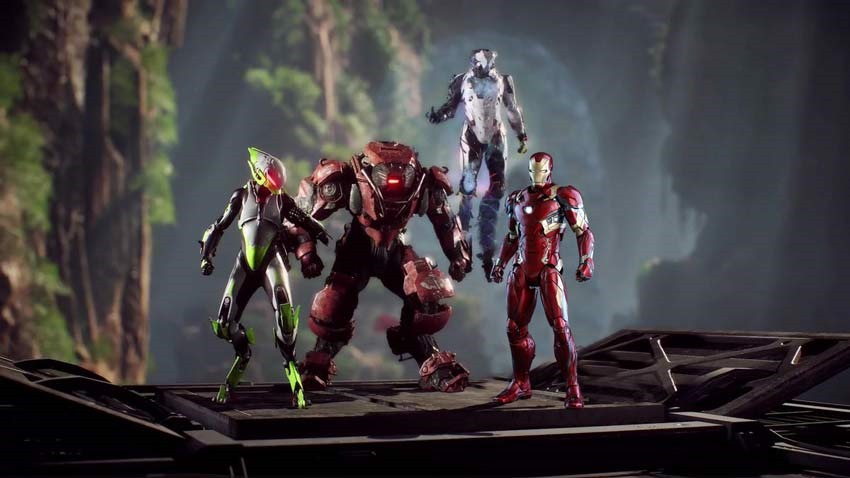 I don’t just love a power fantasy in games. I love earning the might to crush entire armies beneath my heel, as something given is never truly appreciated in a way that something is gained. There’s a certain thrill to being a badass who clawed his way up to the top, barely surviving certain scraps and dodging by the skin of your teeth as you ascend the food chain of a video game.

Think Borderlands and how your first set of guns could barely scratch a bandit, and then ten hours later you’re equipped with armour that makes them explode if they so much as cast a dirty eye in your general vicinity. Or how about Rocksteady’s Arkham games, which gave you plenty of badass tools but guided your thumbs in a martial arts lesson over several games that resulted in you becoming the ultimate Batman?

In Anthem, you’re going to have a chance to flex your muscles after you’ve put in some serious time at the video game gym. Bioware has a few ideas to keep the opposition at a challenging level, while providing players with that sense of explosive power that comes from a hard day’s grind. “You’ll start out and the first horizon that you’re chasing is the rarity horizon – I’ve got my javelin, I have common gear, and now I want to get my uncommons,” game director Jonathan Warner  said to VG247. 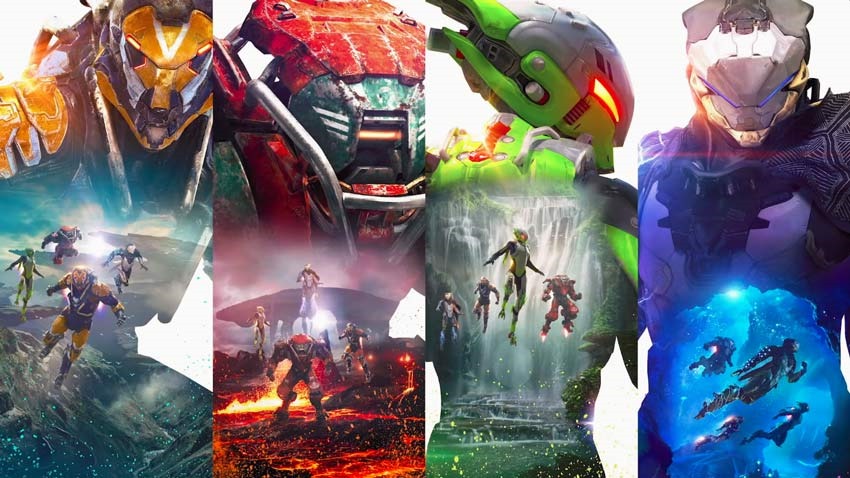 One of the beautiful things about creating a cooperative PvE game like this is we don’t have to worry too much about power curves on our weapons. We can make them ridiculous because you might fancy, at the endgame, just wiping out [the enemies] and sometimes that can feel great. When we look at scaling, it’s more about your pilot level. There’s a method to it.

It’s important to point out that this idea of the pilot – the character is really key to the Anthem experience. At the beginning, you’re not lumped into a class – if you want to be a ranger, you’re not locked into just picking ranger the entire campaign. Your pilot can own many javelins and you can kit them all out and swap them as you need to, or as you want to.

The right Javelin for the right job? I can get behind that. I’ve got a feeling that the drive to build an entire arsenal of Javelins for the eventual house party protocol summons, is going to make for one hell of an addictive grind in Anthem’s quest to nail the format of it being a platform for plenty of content in the future. A little adjustment of the rocket launcher here, a rare heavy machine gun there…Oh my yes, I live for this kind of mathematical mayhem that’s all about the floaty damage indicators.