Home Gaming Are you experiencing severe lag in Call of Duty:Advanced Warfare? 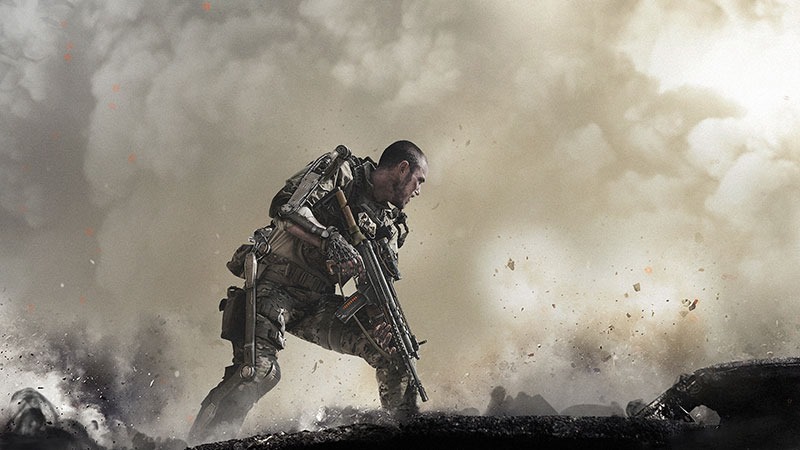 Advanced Warfare is now out, and many of you have been experiencing the pewpewpew thrills it has to offer. The game’s supposed to run using dedicated servers, making it a fantastic multiplayer experience for all – but some users are reporting that all they’re experiencing is crippling lag, and shoddy lag compensation.

Forums and social media feeds are abuzz with angry gamers who’re getting a less-than-awesome multiplayer experience – particularly on the PS4. The game still seems to run on a peer-to-peer connection, meaning it uses algorithms for lag compensation – messing with the host’s game, to make up for the lag that all the other players might experience.

“The netcode for me is absolutely horrible. I’m not going to continue playing this if it doesn’t improve, because right now I lose pretty much 95% of the one on one battles… This is the worst netcode I’ve ever experienced in a CoD. I basically have to camp now in order to have a decent chance at going 1.00 in a game. I still somehow have an overall K/D of 1.21 though, mostly because I camp.”

Echoing the sentiments of other users in the thread, Cajun says:

“As pretty much everyone else is saying, the lag comp in this game is outright ridiculous. Not the worst I’ve ever played with in a game, but it’s definitely up there. Thinking you’re going to win a gunfight because you have the first 3 shots, only to be melted instantly instead is one of the most frustrating things that can happen in a fast paced game like this.”

Here’s another complaint, from Serick

“Is anyone else experiencing ridiculous lag issues on PS4? 8/10 games the entire game is sitting at one red bar (except the host and maybe 1-2 other players) and the game stutters.”

Here’s the lag compensation in action.

Call of Duty: Ghosts launched without servers, but rolled them out post-launch. Hopefully Activision and Sledgehammer will be doing the same with Advanced Warfare.  It must be a joy for US players to have random South Africans jumping in to their games, making everything lag. I’ve not played it, so I can’t comment. Have you been experiencing terrible lag, or lag compensation making the game less fun than it should be? If so, let us know what platforms and connection you’re playing on.

Marvel's Contest of Champions has its fanbase fuming lately with its lack of support, pay …