Home Gaming Assassin’s Creed is looking as lovely as ever 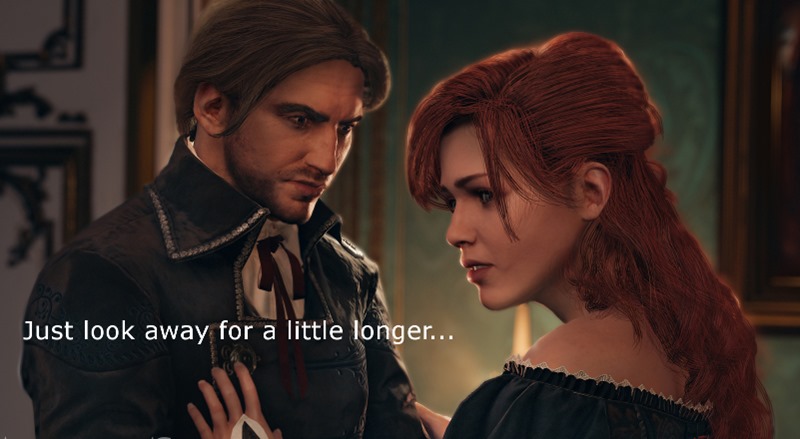 Ubisoft is really spoiling us for choice this year, with not one but two different Assassin’s Creed titles that take place at completely different times. Their seamless, era spanning narrative went out of the window long ago, but I must admit I’m genuinely excited for both Unity and Rogue. Unity is fresh and filled to the brim with features Assassin’s Creed always needed, while Rogue features a dark, vengeful narrative. Both of them are also extremely pretty.

Unity and Rogue now share the same launch date, making November a bit of a dilemma if you’re a hardcore Assassin’s Creed fan. Or, at the very least, a dilemma for your wallet. It’s unsurprising that Unity looks the way it does, taking full advantage of the power of new consoles and PC to push out some remarkably pretty scenes. You can almost feel Arno’s joy at nabbing a quick chest stare in one of the five new screenshots. Guess Eagle Vision comes in handy more often than not.

But what’s really interesting is Rogue. The game is only coming to the Xbox 360 and PS3, giving those without new consoles their fix for the year. So it’s not as stunning as Unity, but it still looks pretty darn good by my standards. I would’ve liked to see more of the snowy environments that Ubisoft is so proud of, but I’m content with that black and red Templar armour. Reminds me of Ezio’s special clothing in Assassin’s Creed II, which is still my favourite by far. 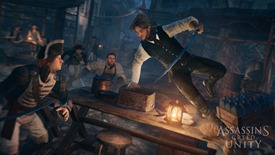 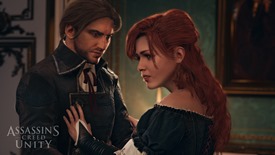 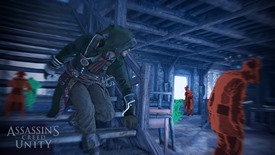 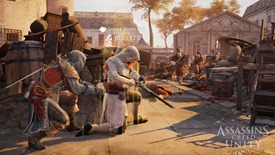 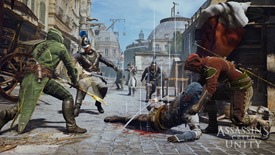 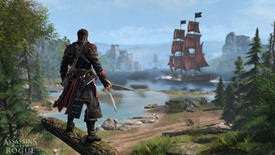 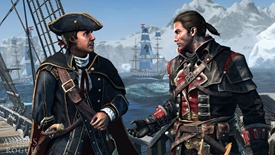