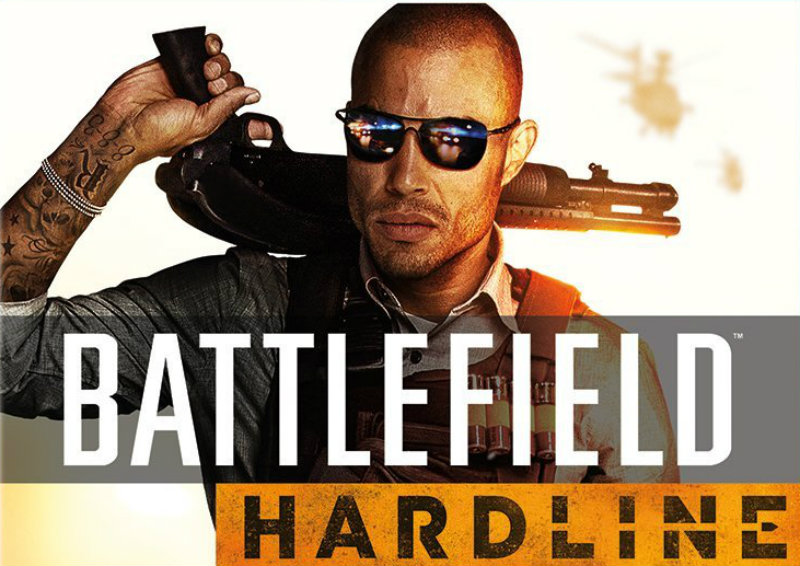 Sometimes, all you want in a game is the ability to chase after a bad guy and shoot him with one of 51 weapons. Or maybe you want to kill using a tank or chopper instead. Whatever your method of destruction, Battlefield Hardline is determined to make it happen for you. Here are some new details about the game.

Over on twitter, Executive Producer Steve Papoutsis answered a wide variety of questions. Here’s a selection of them:

.@UncleSammeh Hardline will have asymmetrical weapons for Cops & Crims. #tubes

.@grimgaming69 More than you can carry. But, seriously, 51 weapons and 28 gadgets.

.@Mike_Szajna No, it is not open world, but we do offer more player choice, like going non-lethal.

Papoutsis also stated that Beta details will be coming on Wednesday, so presumably some more information will be included then, too.

Battlefield has some serious PR work to do to get into gamers’ good books. After releasing a broken game, Hardline will have to not only be an excellent experience, but also work at launch. Added to that, people are expecting it to just be a re-skin of previous Battlefield games, so it will be important for Visceral Games to prove that they are bringing something new to the table.

Are you looking forward to some frenetic cops and robbers, or does it all feel too militarized for you? Considering political debates about the militarization of police lately (and how they use excessive force), I wonder how mainstream news outlets will have fun with Hardline when it releases.