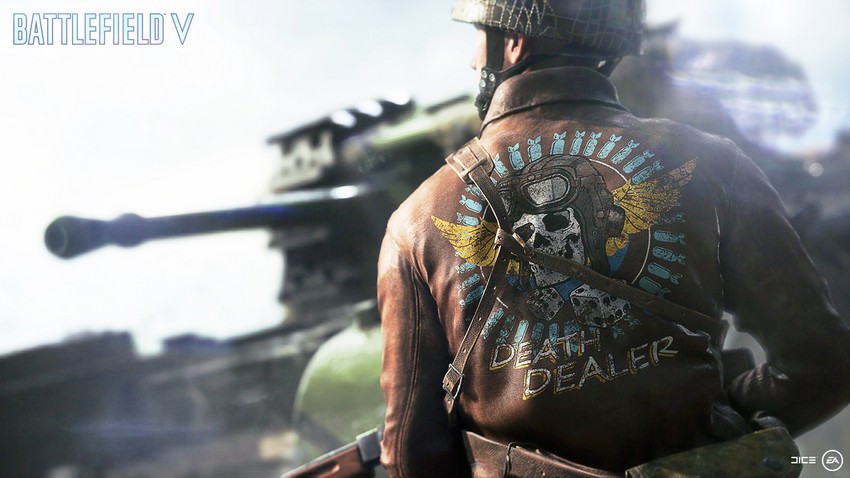 Battlefield V has finally been revealed. Or rather a brief overview of it has been revealed during Wednesday evening’s event as there were new gameplay changes that were only mentioned briefly. And damn are there a lot of them. Luckily EA and DICE gave their Gamechangers (prominent members of the community involved in early testing/feedback) a peek behind the curtain and they’ve been sharing what they learned. And it sounds huge –  these changes will offer a revolutionary new way to play Battlefield games!

There’s a LOT of info to get through, so I’ll break it down into sections and bullet points. 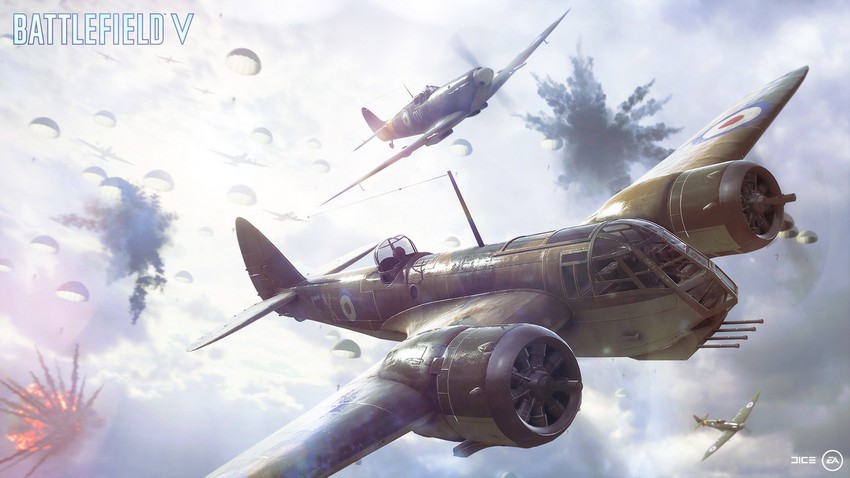 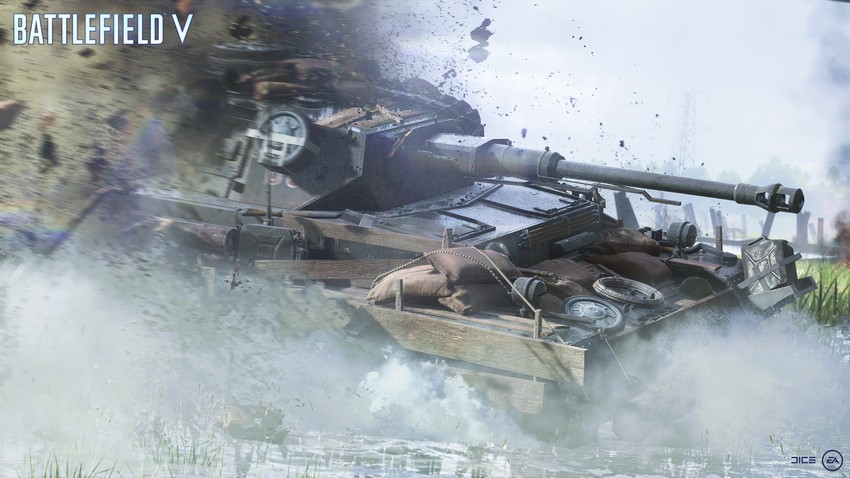 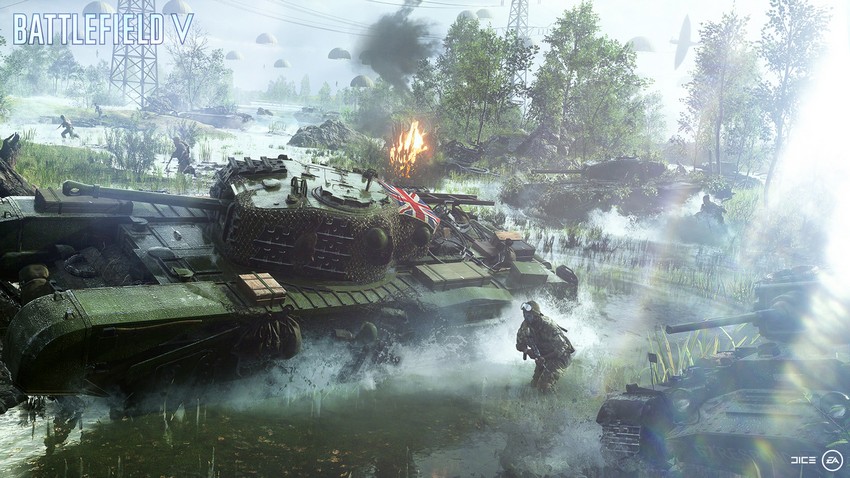 And that concludes the rather lengthy list of gameplay changes we know about for now. We’ll know more after Battlefield V’s official multiplayer reveal at EA Play next month, but for now it seems clear what DICE is doing with all these changes. As per their promises, they want this to be the most immersive WWII experience by forcing you to actively perform all functions. They’re also stressing teamwork and more tactical play. No longer can assault players storm an enemy encampment solo, take out a few targets, retreat to a hidden corner after taking some damage, wait for their health to regen, then throw themselves back at the enemy to rinse and repeat. You now need those specialist classes to perform those specific tasks all while making sure you have a medic or support player around to keep you in the fight.

Even more than the new Combined Arms co-op mode or epic sounding Grand Operations, or even dropping of Premium Pass, it’s these gameplay changes that have me the most excited for Battlefield V. These are the very definition of game-changers.