Ben Heck is famous in the gaming industry for his amazing technical feats; previously creating one-handed controllers for the Xbox 360 and PlayStation 3. He also made the Xbox 360 automatic disc changer which saves us from that awful fate of moving 3 meters to change games.

But now we have a brand new generation of consoles that need his magic touch and his first foray into this generation is to enable one-handed PlayStation 4 fans the ability to play inFamous and other great PS4 titles.

Ben has been around for so long now that I’m surprised that neither Microsoft nor Sony have approached him to make officially branded products. Granted this will never be a profitable venture for anyone but the amount of feel good-factor that this would give the company and its gamers seems like a no brainer to me.

Looking back over some previous Ben Heck designs has me longing for some of his designs to have become mainstream. Especially these incredible Xbox 360 and PlayStation 3 laptops.

Often the kids or wife steal my living area when I want to play and something like this would be absolutely incredible, especially when my real life friends are pushing me to go squat in the dirt and pretend we’re cavemen all over again. Yes I despise camping.

But how cool would these make that dreadful camping experience? 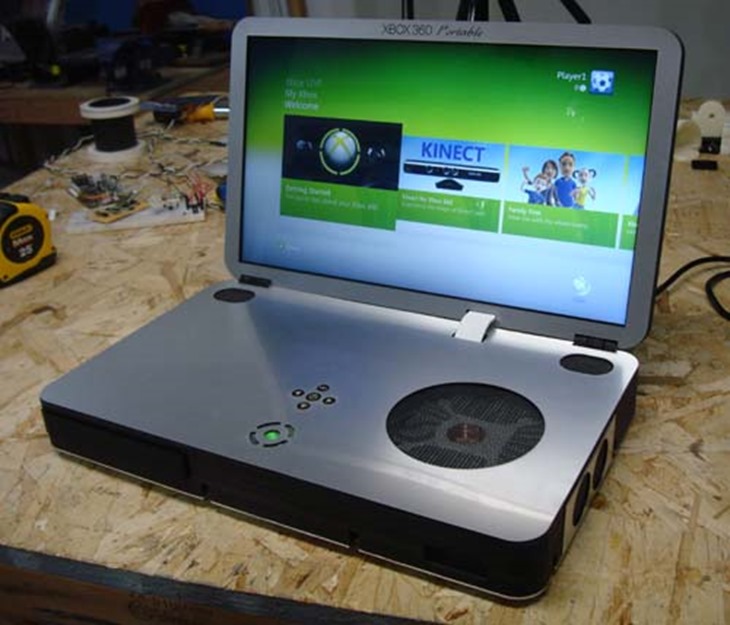 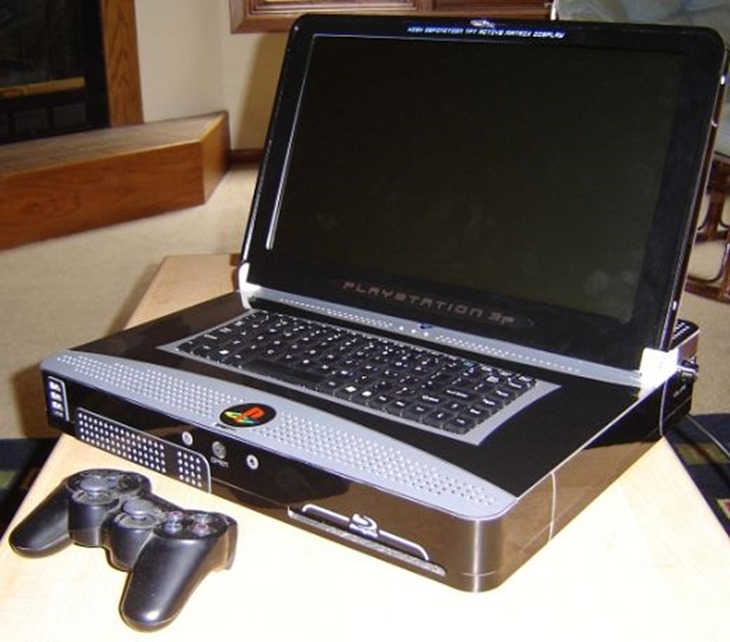 I’ve also recently got my first car for a long time and I’m wondering how I can get my consoles setup in there so I can make the wife drive and I can just jam in the back?