Home Gaming Bethesda teases Fallout: 76, could be an online game 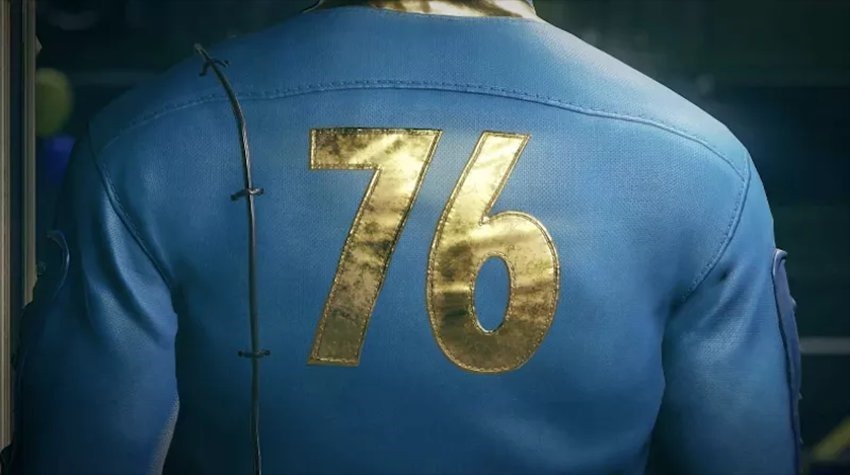 Bethesda’s been teasing a new Fallout game, and now, they’ve revealed it. It’s called Fallout 76, and there’s very little information to go along with it. There is this teaser though:

According to Kotaku though, fans who’re expecting a new core single player RPG are bound to be disappointed. Kotaku’s Jason Schreier says the game will primarily be an online one – though that doesn’t mean it’ll be an MMO.  Separate from Kotaku’s report, there are suggestions it’s a survival game in the vein of Rust, that’s all about rebuilding humanity. It fits in with the general theme of the teaser.

If that’s the case, consider my enthusiasm thoroughly waning. We’ll find out more at E3.