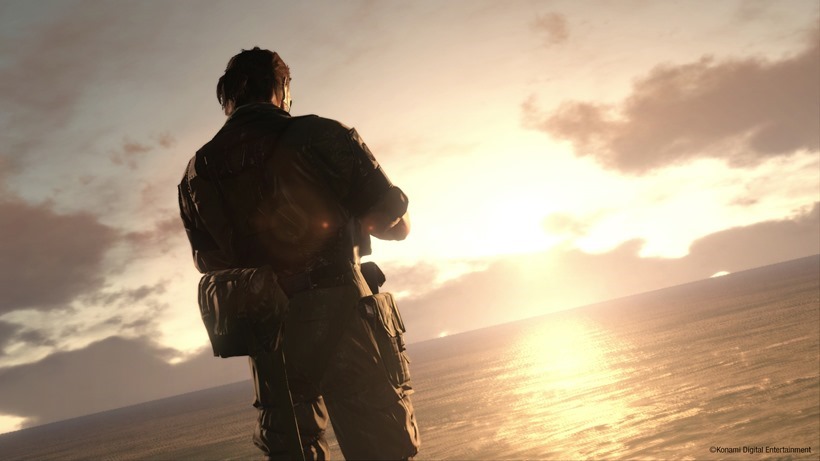 As far as majorities go, we’re all pretty excited for Metal Gear Solid V: The Phantom Pain (Matty’s luscious head of hair counts as five people). The concluding chapter in the twisted, confusing Snake saga is also the end of an era – as Kojima is set to depart from Konami next month and leave his legacy behind. Metal Gear Solid might be continuing in some shape or form, but this latest trailer does its best to remind us that it’s going to have nothing on the franchise we know.

That, and it teases the single biggest mystery the entire generation spanning narrative still has to answer. Just why did hero Big Boss go Big Bad?

There’s a massive gap between Boss in Peace Walker, and the heartless war veteran that Solid Snake first meets in Metal Gear. The Phantom Pain is (hopefully) going to provide the definitive answer as to what traumatic event lead to this sudden karmic twist, and it’s a note that the latest trailer hits right on the head.

Yes it’s all in Japanese, but it’s a little hard not to get all choked up seeing just how much the franchise has evolved over the ages. It’s also fun to see some of the more ridiculous moments Kojima has managed to think up over the years. Like ending Metal Gear Solid IV with a fighting game styled face-off with Liquid Ocelot on top of Outer Haven? Yeah, totally saw that coming at the time.

The Phantom Pain is under two weeks away, and man am I excited. Are you?