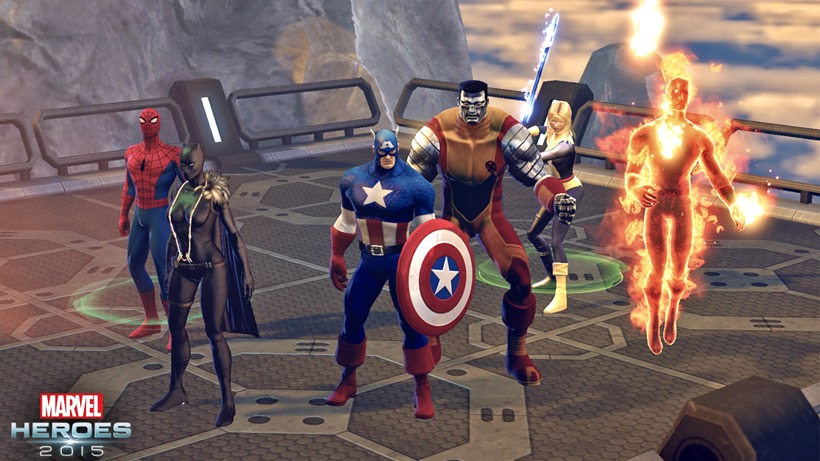 Marvel Heroes, a free game that is actually pretty damn good and horribly underrated, is still going strong with its community. With the Whale’s Vagina Comic Con kicking off in full swing, it was time to celebrate some comic book love amidst all those leaked trailers.

And Marvel Heroes will be throwing more big-name characters into its free-to-play model, just in time to celebrate a few new Marvel movies on the horizon. Ant-Man joins the group ahead of that film release next week, the 49th such hero that players can choose from.

War Machine will also be making an entrance, with Gazillion Games promising a character who plays with a completely different set of skills when compared to the original shellhead, Iron Man. BUT WAIT TRUE BELIEVERS, THERE’S MORE!

Gazillion CEO David Brevik revealed five more characters for the game, with a roster that will now include Blade, Kitty Pryde, Iron Fist and Black Cat. According to maths, that makes for four reveals. So who’s the fifth? That’s up to the fans. 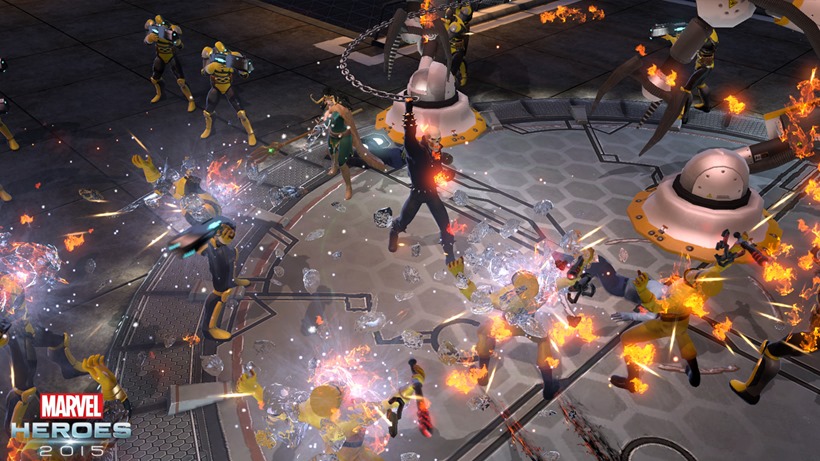 Fans can vote to see any of the following characters take the number 55 slot in the game roster: Green Goblin, Ms. Marvel (Kamala Khan), Magik, Wasp, Nick Fury and Spider-Man (Miles Morales). Personally, I want to see Ms Marvel in the game. I love that comic way too much.

Team-ups are also on the horizon, with Gazillion looking at non-playable AI-controlled heroes such as an X-Force Archangel, Carnage, Agent Venom and Spider-Gwen for the feature.

Spider-Gwen herself, will be playable as an enhanced costume for for Spider-Man, that features vocals from Ashley “The Last Of Us” Johnson. The same basic moves and skills, will be retained however. 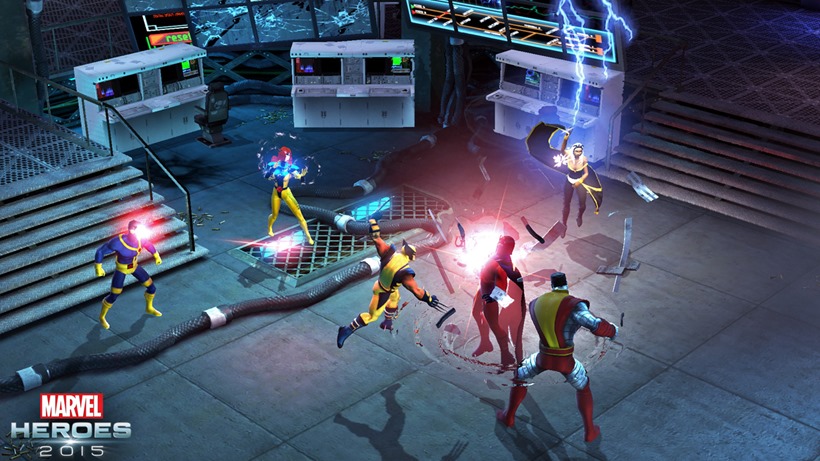 Possibly the biggest new addition however, will be new combat zones. The X-Men Danger Room will feature, which gives players simulation discs that create combat scenarios with random configurations. Limbo also returns in the form of Infernal Limbo, a revamped zone that will be home to “Mystic Mayhem”. 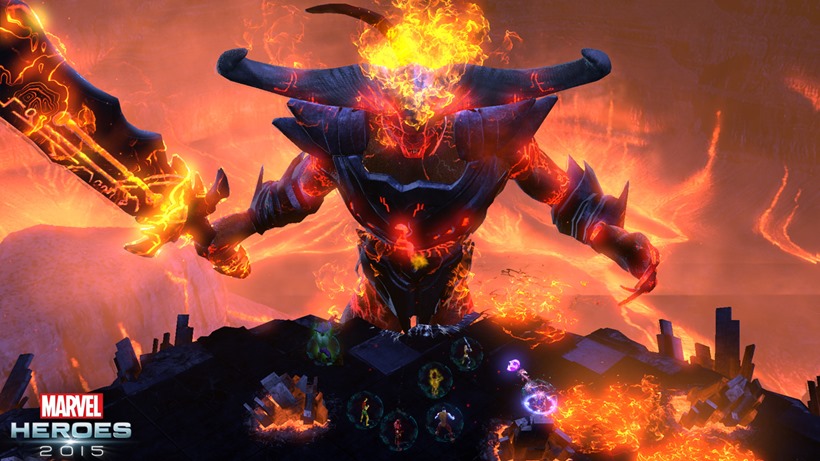 On top of all that, the game will once again be upgraded, with leaderboards, better story content and shinier visuals. When Marvel Heroes first came out, it was alright. But over the years, it genuinely has evolved into something much better.

It may be a free-to-play title, but it handles micro-transactions in a way that is neither insulting nor exorbitant. There’s a  genuine love for the subject matter at hand, with characters regularly updated in a way that makes them all relevant.

It’s the kind of game, that big name publishers could learn quite a bit from. And 2015 looks like an even better year for Earth’s mightiest mortals.