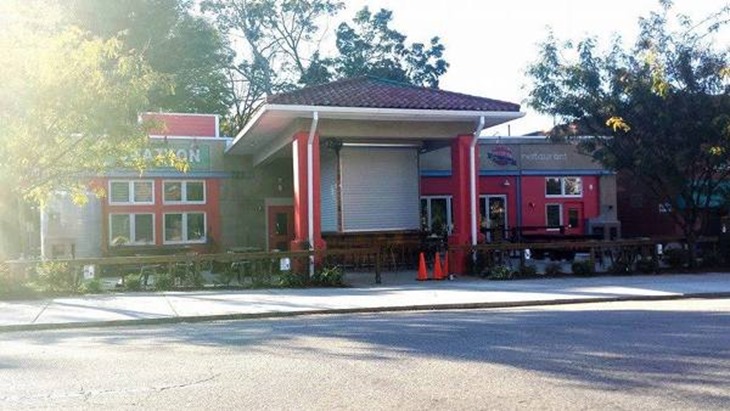 One of my favourite developers, Cliff Bleszinski, has another passion that we both share; food and alcohol. So much so that he’s opened up a restaurant in his home town and is planning an epic beer garden soon.

Opening a cool restaurant is something I’ve always wanted to do but since I’m not a Lamborghini driving ex-developer I haven’t had the money or time to do it. Clifford has teamed up with a local restaurateur in Raleigh, North Carolina, and has turned an old gas station into a restaurant called The Station.

According to a report on Eurogamer the Gears of War creator believes running a restaurant is very similar to making a video game. It’s all about multiple systems working together in unison and ensuring the client is kept happy at all time.

It’s also about keeping the bathroom clean, which I don’t think a video game analogy exists for. The restaurant has done so well he’s now planning on creating an epic Beer Garden which will have 350 beers on tap with a large outdoor space. Now that’s my ideal bar.

He is also going to bring some of his geek culture into the beer garden with some old school arcades and pinball machines dotted around to keep the patrons entertained. I’d love to have a local videogame themed bar with a ton of craft beers but alas it doesn’t yet exist.

However there is a new pub in Fourways that does fill some of that need.

The Steamworks is a new Steampunk inspired pub that has a ton of craft beers and an awesome menu to tuck into while being surrounded by some truly epic decor. 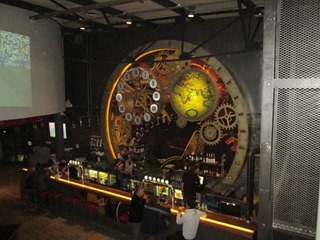 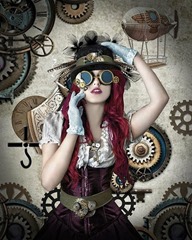 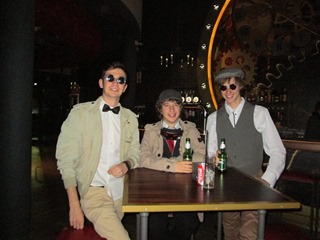 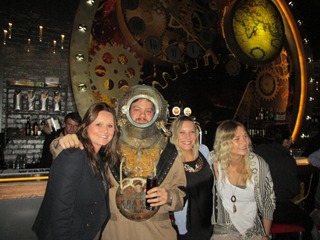 Cliff isn’t the only videogame developer to branch out into this business though with the co-founder of Bioware, Greg Zeschuk, leaving the company to become a beer journalist. Which is the first time I’ve ever heard of my dream job. I am yet to get to Steamworks but I’ve heard the food and decor is great but the prices are a little steep. Still it looks like they’ve invested a lot into it so I’ll go throw some of my hard earned cash at them at some point in the near future.

Any other geek pubs/restaurants that you know about? Let us know in the comments below.