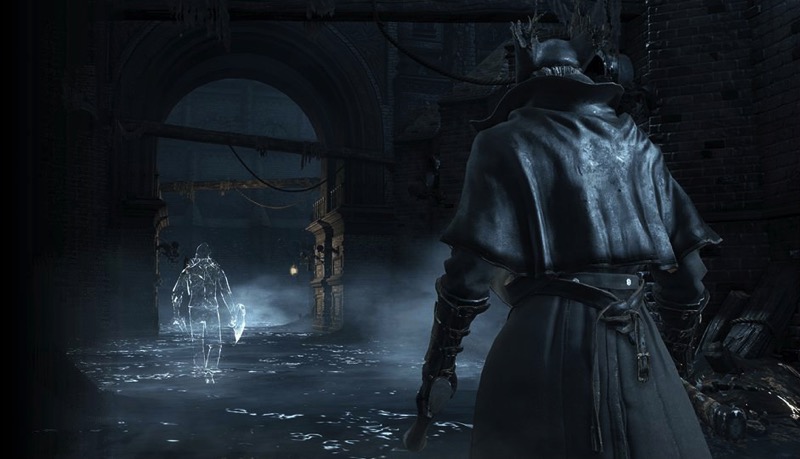 I am glad to see that The Order’s less-than-stellar release hasn’t tarnished gamers’ view of PS4’s exclusives. People are excited for Bloodborne. So excited, in fact, that they crashed the game’s website when the interactive trailer was initially posted. Don’t worry, it’s back up and running now.

You can play with the interactive trailer over here. At the end, you can grab a code for a Bloodborne theme. However, for those who are too lazy to go through the trailer, or don’t want to get any potential spoilers that it may contain, you can get the codes here thanks to Redditors will-dearborn and Frogloggers (although Reddit does think the theme itself is less than great).

I’m liking all these themes that are coming out. Even if I never use them – I’ve been using the 20th anniversary theme for ages now – it’s nice to know that there can be some variety. With Bloodborne so close, I’m not sure whether this theme is a good thing or a bad thing; now overtime fans fire up their consoles they’ll be reminded that they can’t yet play Bloodborne. At least it’s only a few weeks away.

How many themes have you grabbed for your new console? Are you buying themes for every game that you know and love, or are you too cheap selective? I’ve only grabbed the free ones, but there have been enough of them to give a bit of variety. I may need to dish out some cash for a cool pretty one; if only gameplay would unlock more of them.