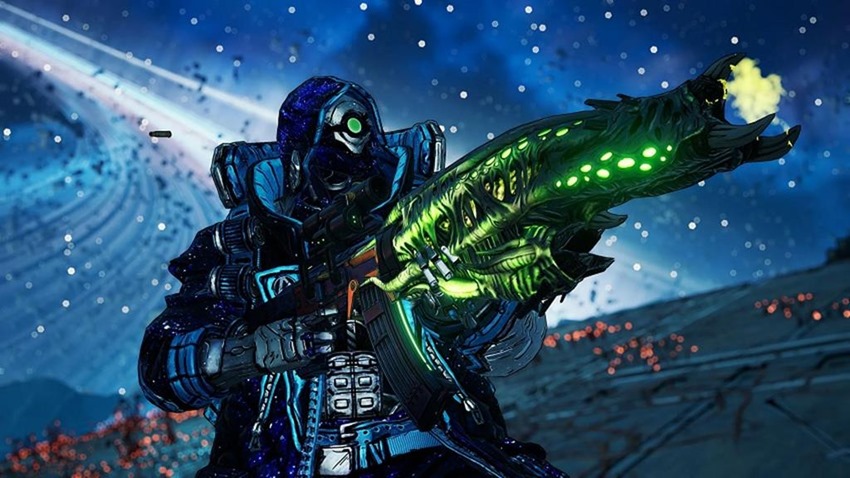 A year after launch, and Borderlands 3 is better than ever. While the base game was a thrilling return to good ol’ loot ‘n shoot mechanics, Borderlands 3 carried on the tradition that the previous two core games had started: Expanding its wacky world with a quartet of downloadable content expansions. Now four for four on that DLC front, Gearbox is getting ready to introduce a brand new game mode called Arms Race that will shake up the weapon system of the game. “Our goal with Arms Race is to make the gun game in our game of millions of guns really matter,” lead level designer Graeme Timmins said to GameSpot. 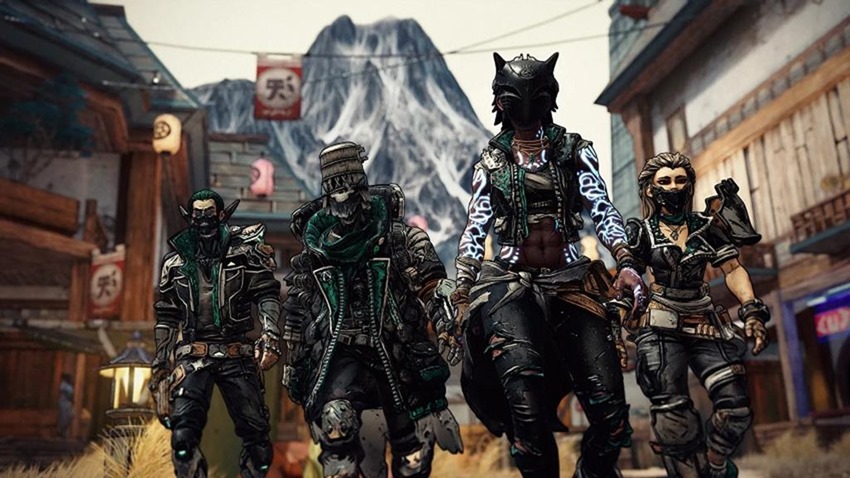 And I can talk about that game mode for hours. I’m so excited about it, but we’ll have to wait. I’ll say it’s got its own environment and just leave it at that.

“I cannot wait until [we can] share more about this, until people can experience it,” Gearbox company CEO Randy Pitchford added. 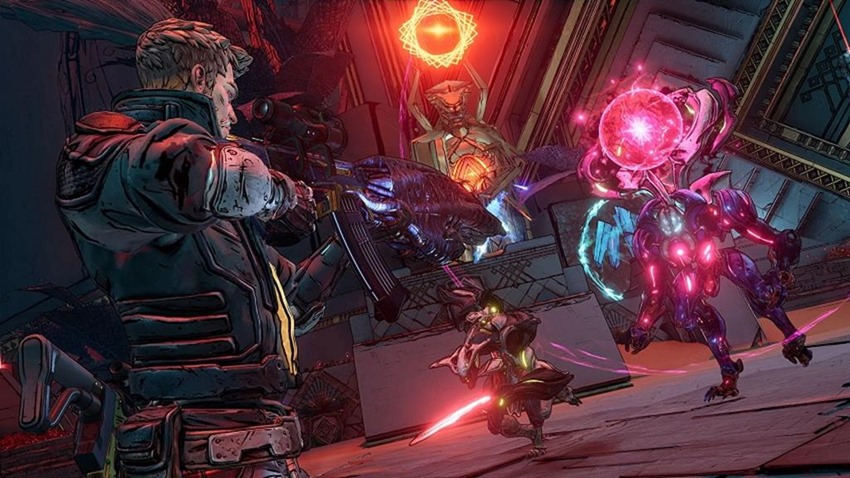 Because it’s fricking cool. It’s a totally new game. The way it feels to me, when I play it, it’s like, ‘Holy crap. This changes everything.’ And I think it’s going to be a lot of fun.

So I think some of the folks that maybe are only interested in narrative experiences, we might lose them,” Pitchford said. But the folks that love the RPG loot and love that gear fighting experience, and also maybe folks who play completely different games. I have a feeling some Call of Duty folks are going to turn their head and go, ‘Wait a minute. What’s this?’ Even some battle royale people are going to go, ‘That sounds interesting.

I want to check that out.’ It’s not a battle royale game, though. So we’re not doing that.

Oh thank goodness. Even if it had Borderlands flavour, I don’t think the market can handle another high profile battle royale shooter. That’s not Borderlands, and I’m dead keen to see how Arms Race shakes up the experience. Gearbox has been experimenting plenty with Borderlands 3 since it launched, preserving the plucky attitude of the previous two games and making the best vault hunting experience possible through live events and other in-game attention-grabbers.

It’ll be heading to next-gen as well, ready to drop a bajillion guns on players with Xbox Series X and PS5 enhanced free upgrades. If you’ve missed out, recent DLC expansions like Bounty of Blood and Psycho Krieg and the Fantastic Fustercluck are a straight up good time bro.