Home Gaming Borderlands is about to get…legendary 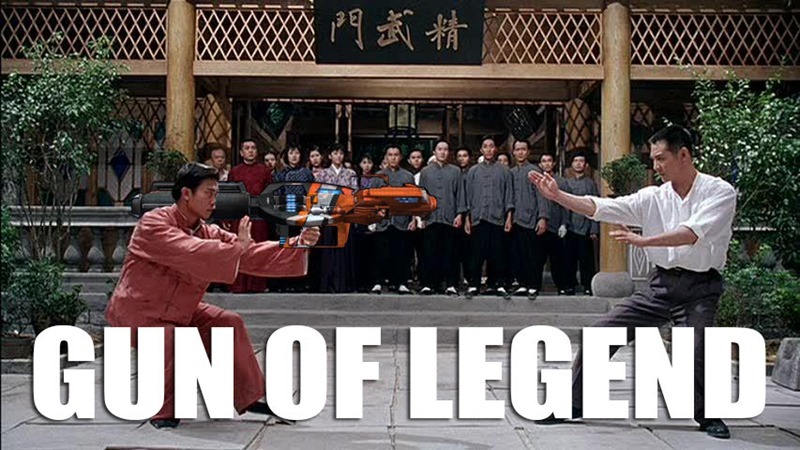 Guns. They’re the cause of and the solution to any problem that you may have in life. Nothing sorts out an argument quicker than a 9mm interjection of instant facts, and games without guns are boring, according to science. It’s why Borderlands was a winner, as that franchise had more guns than a conservative church in the American south. Some guns were created more equal than others in Borderlands however. And your chances of picking one up, are about to increase by a legen…wait for it…dary proportion.

Borderlands developer Gearbox have just announced that the drop rate in Borderlands 2 and Borderlands: The Pre-Sequel is about to triple when it comes to Legendary guns. That means that your chances are going up from “sweet buggerall” to “let’s not make fun of Darryn today” when it comes to getting your hands on those mythic death-dealers. “After analyzing thousands of hours of your gameplay and feedback survey data, we’ve decided to add a permanent 3x drop rate increase to both games!,” Gearbox’s Jeff Skall wrote.

Yes, you read that right – starting May 26, hot fixes* that increase legendary drop rates will be rolling out for Borderlands 2, Borderlands: The Pre-Sequel, and Borderlands: The Handsome Collection across all platforms! We’ll be looking to permanently incorporate these hot fixes via future updates down the road.

For the curious, here’s a little background on how the experiments went down. Every week between April 9 and May 13 had a different legendary drop rate modifier applied via hot fix, but we held back on the exact details. We did this because we wanted to find out what drop rate felt right and didn’t want player opinions being influenced by the numbers.

For those five weeks, community members tested out the drop rates and let us know what they thought via the forums and feedback surveys. After digging through all the data, we discovered that standard drop rates were perceived as too rare but that anything over a 3x boost felt like too much – almost to the point where it was starting to take away the challenge and excitement from seeing that beautiful orange glow.

Legendary guns in Borderlands have always been special. In a game where swapping out your guns every time you ascend a few levels, legendary arms from the likes of Hyperion, Dahl and Vladof can stay with you for many a quest. They’ve got the best buffs,flavour text and they squeeze a tremendous amount of damage out of any bandit in your way.

Also, that orange glow in your inventory? It makes you better than everyone else. And that’s another science fact. Well, except for those folks who are wielding pearlescent weapons. Elite bastards…