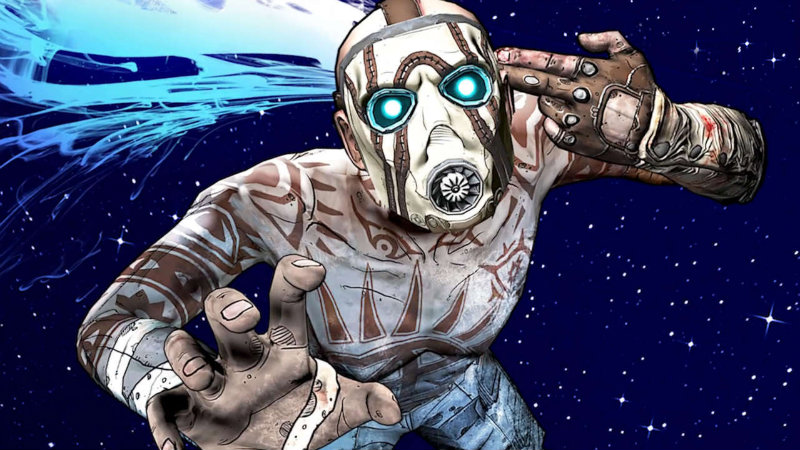 Are you ready to channel your inner Handsome Jack and kill all the things? It seems the internet is ready to be like Claptrap and overshare – here is the full achievement list. As usual, some of you might see these as spoilers, so stop reading now if you’re trying to go in fresh.

Here are all the achievements, complete with Gamer Score points. There are some secret achievements, too, but those seem safe in the vault for now.

I can’t wait to try suffocating myself just to grab an achievement. Oh, who am I kidding, my favourite part will be attempting to get an enemy frozen, corroded, ignited and electrocuted at the same time – it’s like Captain Planet without the heart. Will you be achievement hunting for this title, or will you be too busy channeling your inner Claptrap?