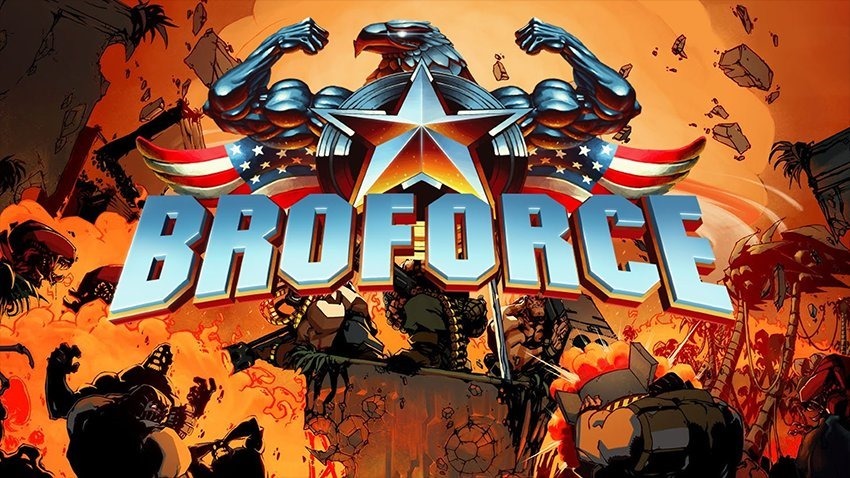 Broforce, the incredible little game from South African developer Free Lives, was a smash hit on PC and eventually made its way to the PlayStation 4. Unfortunately, the PS4 version lacked the features and updates found in the Steam version, and ran a bit poorly. With a choppy framerate, long load times and online lag, it just wasn’t the best way to play the game.

When I switched on my PS4 yesterday, I was greeted with a surprise update to the game – and it seems to be running a lot, lot better. According to developer Free Lives, its received one heck of an update. The update appears to be the entire game, though its download and install size has been reduced by about a gigabyte. That can only mean that the code has been overhauled and optimised. Hooray!

Broforce has also been updated to include the newer heroes not available in PS4 version, like Bro Lee, Dirty Brorry and Tank Bro. And, if you have yet to play the game, it’s available for less than half price in a new Sony Digital sale that runs from today until May 22.

That’s a lot of change! Also hidden at the bottom of the changelog was a sly tease about the next platform to see Broforce. It looks like we’ll soon see the game on Nintendo’s Switch – which is just about the most perfect platform for the game.

“Did someone ask for Broforce on Switch?” says the hint at the bottom. Yep, I’d triple dip for that.