Home Gaming Can you smell what the WWE 2K16 leak is cooking? 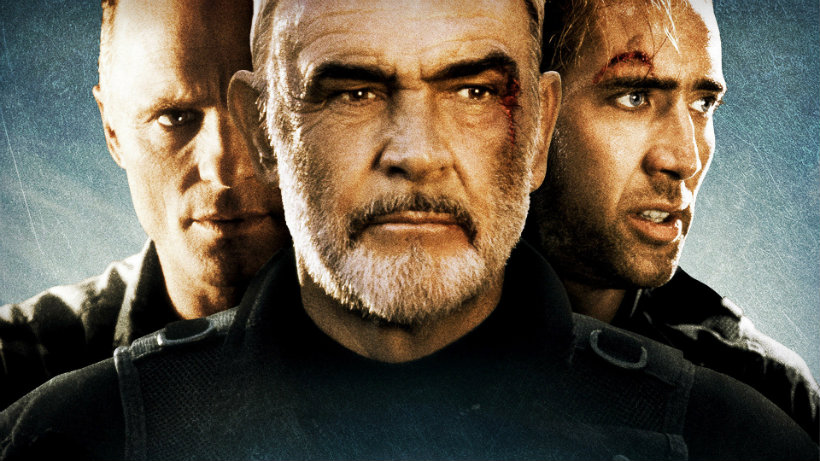 WWE 2K16 hasn’t revealed the full roster yet, but they’re combining old and new in a fun way. Thanks to a new leak, five more wrestlers entertainers have been revealed and some of them are sure to be fan favorites. I definitely feel my nostalgia bones tingling.

Picked up by IBT it seems that GameStop Italy has leaked names of some wrestlers who weren’t previously announced. The leak released the names of Alexa Bliss, Andre the Giant, The Rock, Triple H and Hulk Hogan, rounding out the roster as we know it thus far to:

WWE 2K16 is promising the largest roster in WWE 2K history with over 120 unique playable characters. Apparently, that means it’s taking a lot of hard work:

A little insight on what it takes to scan the largest roster ever!

I love the various match ups that I can create. I really hope the Big Show is back in this one – I’d love to see a match up between Andre the Giant and The Big Show. That’s what these games are all about, right? Creating rivalries and match ups between characters who would never otherwise be able to fight each other. Now I just need to pester the guys at 2K to remind them that I need an “RKO the world” option.