Last’ year’s Castlevania : Lords of Shadow is a criminally overlooked title, and probably one of my favourite underdogs of this generations. Developed by MercurySteam with aid from Kojima Productions, Lords of Shadow is without doubt the most successful attempt at adding a third dimension to traditionally 2D series.

If you’ve played through it, you’ll know why I like the game so much; beautiful fantasy environments, tight gameplay, insanely fun, complex combat, and large, epic boss bottles. If so, you’re probably as excited for the game’s delayed DLC as I am. Well, it’s now got a release date and with it a pretty damned fantastic trailer. Check it out after the jump.

If you haven’t played it, do try pick it up. It’s an intriguing mix of God of War and Ninja Gaiden, with echoes of Shadow of the Colossus. The new DLC, Reverie will be available on March 30, for 800 MS Points or R95 on PSN. 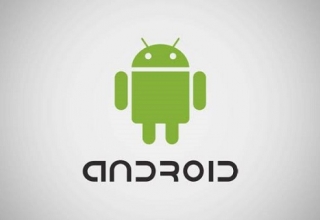 Everyone likes to copy form the best and Google is trying to copy yet another big feature from Apple.