Home Gaming Check out Without Memory, a new PS4 exclusive 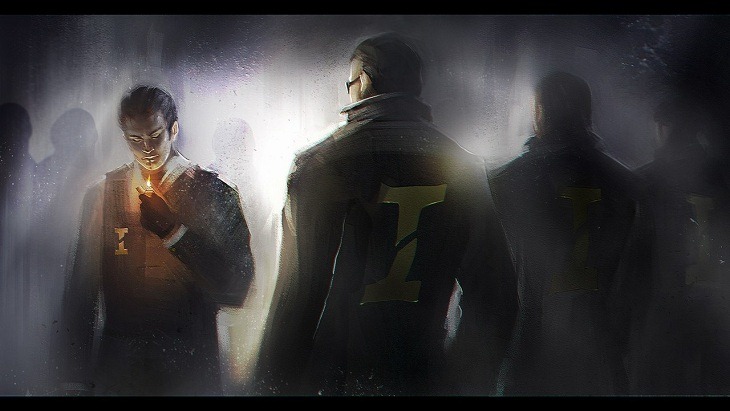 There’s a reason why new console cycles rock. Amidst long-standing franchises using new hardware, there’s also quite a few new games thrown into the mix as well. Including some exclusives, such as the upcoming PlayStation 4 game Without Memory.

Developer Dinosaurum Games site have updated their site, spilling a few beans on their project. Slated for a 2016 release, Without Memory will play out as a third-person psychological thriller that is influenced by PS3 exclusives Heavy Rain (Yay!) and Beyond: Two Souls (Boo-urns!). The game is shooting for a more realistic style, thanks to the use of Unreal Engine 4, dynamic conversation options and logic puzzles to keep the action flowing. 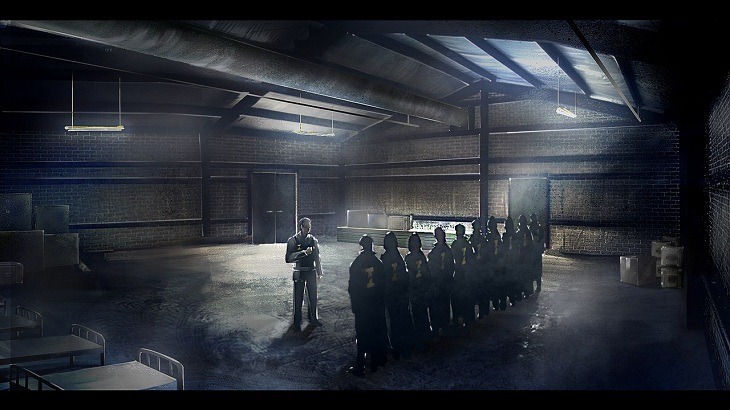 According to some dodgy Google translations on my side, the synopsis for the game is as follows:

The story of how one moment can change the life of an ordinary girl who was no different from other people. Anna suddenly wakes up in the woods and realizes that just does not remember anything. She knows no address, no information about themselves and very frightened. Any actions and actions directly affect the storyline and the state of the protagonist.

You have to survive in harsh conditions, to make difficult decisions for which will have to bear responsibility. And finally – get the truth. Before our eyes, Anna will grow and develop. She learns to trust or to detect lies. The player’s actions will depend on the attitude of all the other characters.

Leaning on those Quantic Dream developed influences, Without Memory will also be a quick-time event heavy game, but it’ll utilise a more “modernized” system that will transform gameplay into a fascinating passage, not just boring keystrokes that looks like: «Press X to win»”. 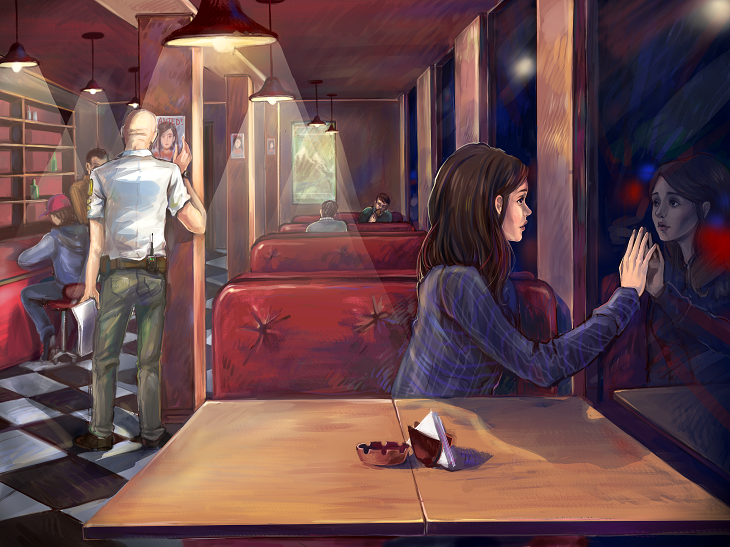 I’m not exactly a keen supporter on games that utilise heavily-scripted QTEs in order to move a story along. Most of the time, it distracts from what is actually happening on the screen, and makes for a done-in-one gameplay experience.

Still, I do like to give developers a chance to show their wares off first. So I’ll be patient Without Memory.