Home Gaming Check out Yoshimitsu in action in Tekken 7 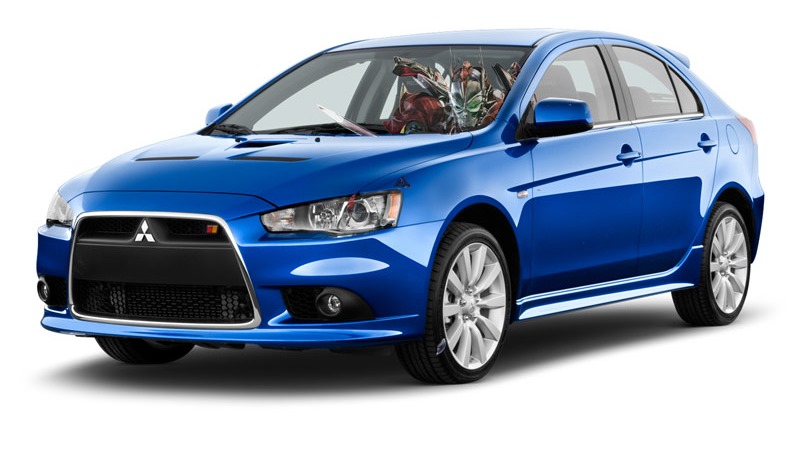 Even though it’s only headed to arcades (for now), Yoshithulu plays pretty much like he always does. Madly. Guntama detailed everything in the video below, which has Yoshimitsu performing some of his classic moves, as well as a few new ones. I honestly can’t wait for the eventual home release of Tekken 7, so that I can drive Geoff mad by using a tag-team combination of the mysterious ninja and the polarising Lucky Chloe character:

I still can’t get over that new design. I kinda dig it, but it’s just so weird. I mean, compare it to previous versions of Yoshimitsu: 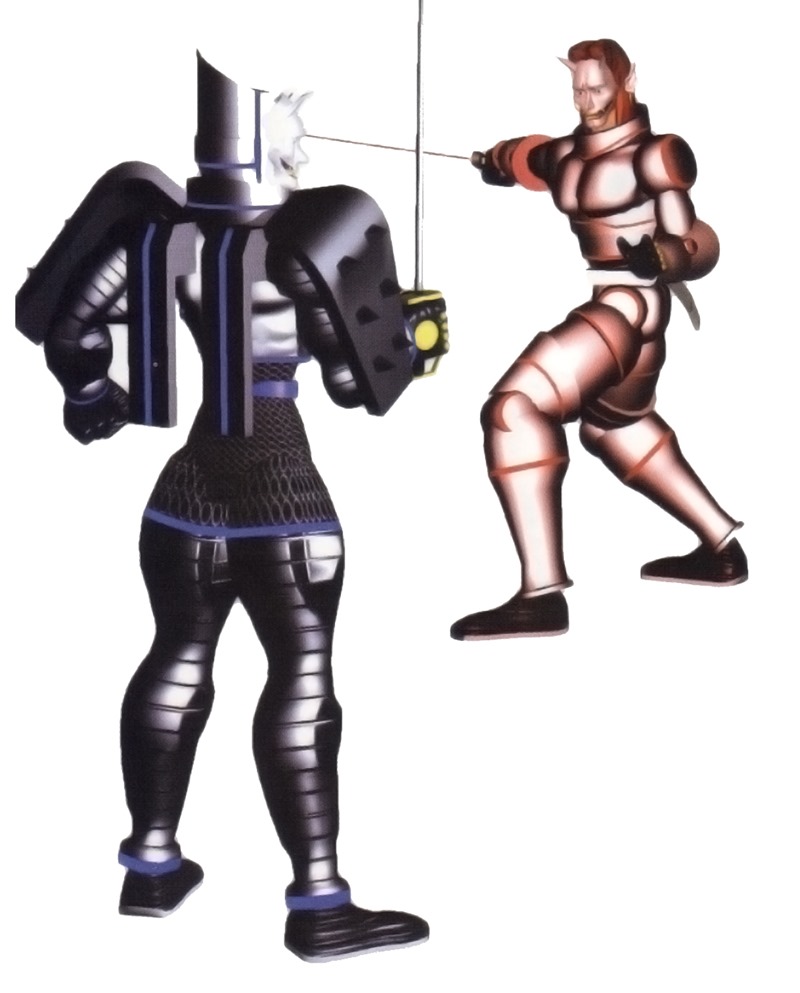 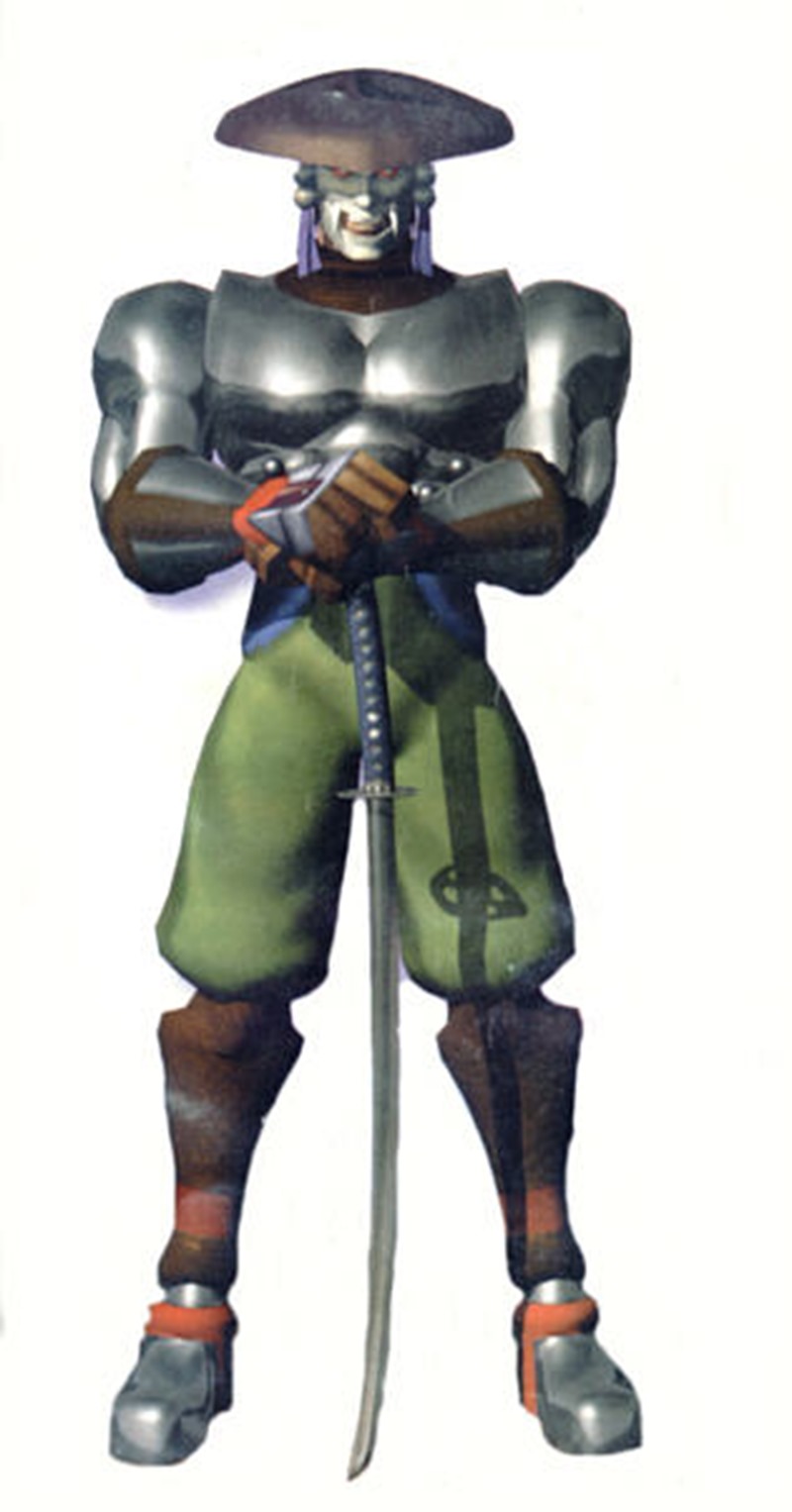 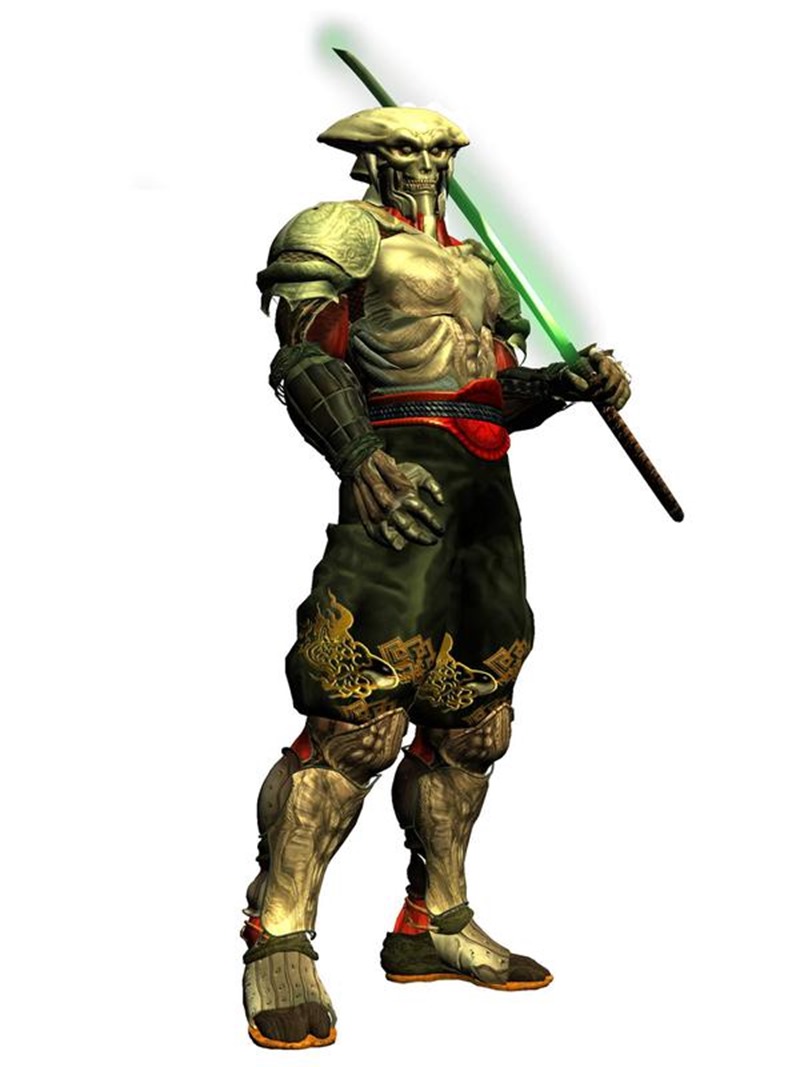 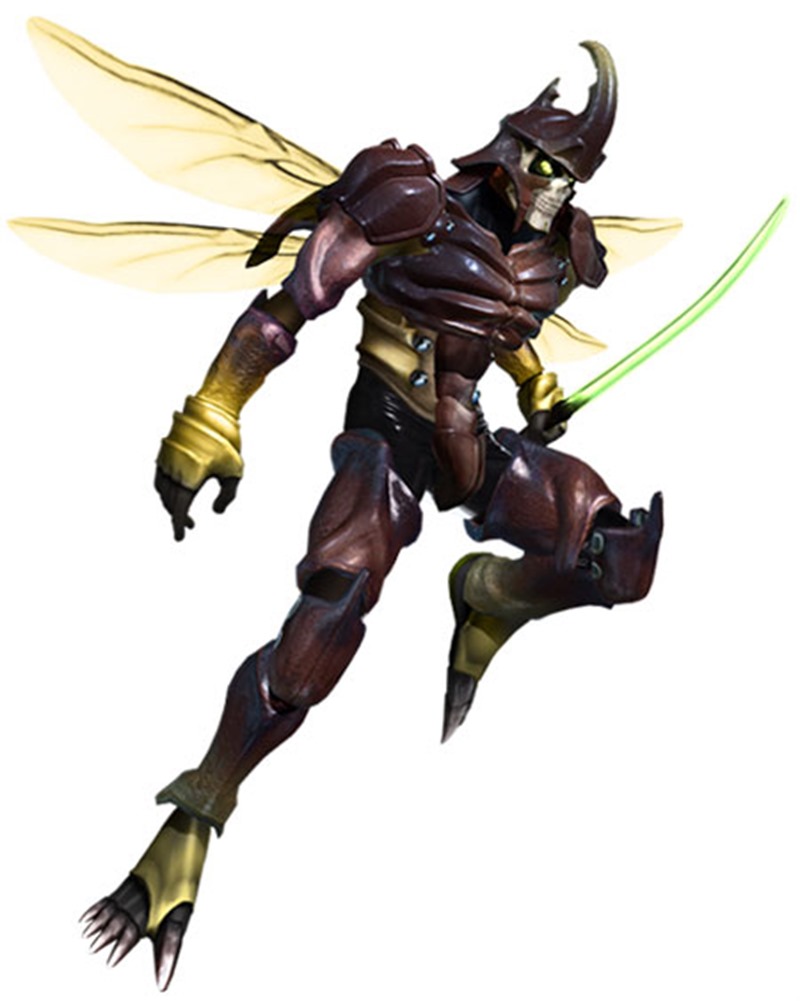 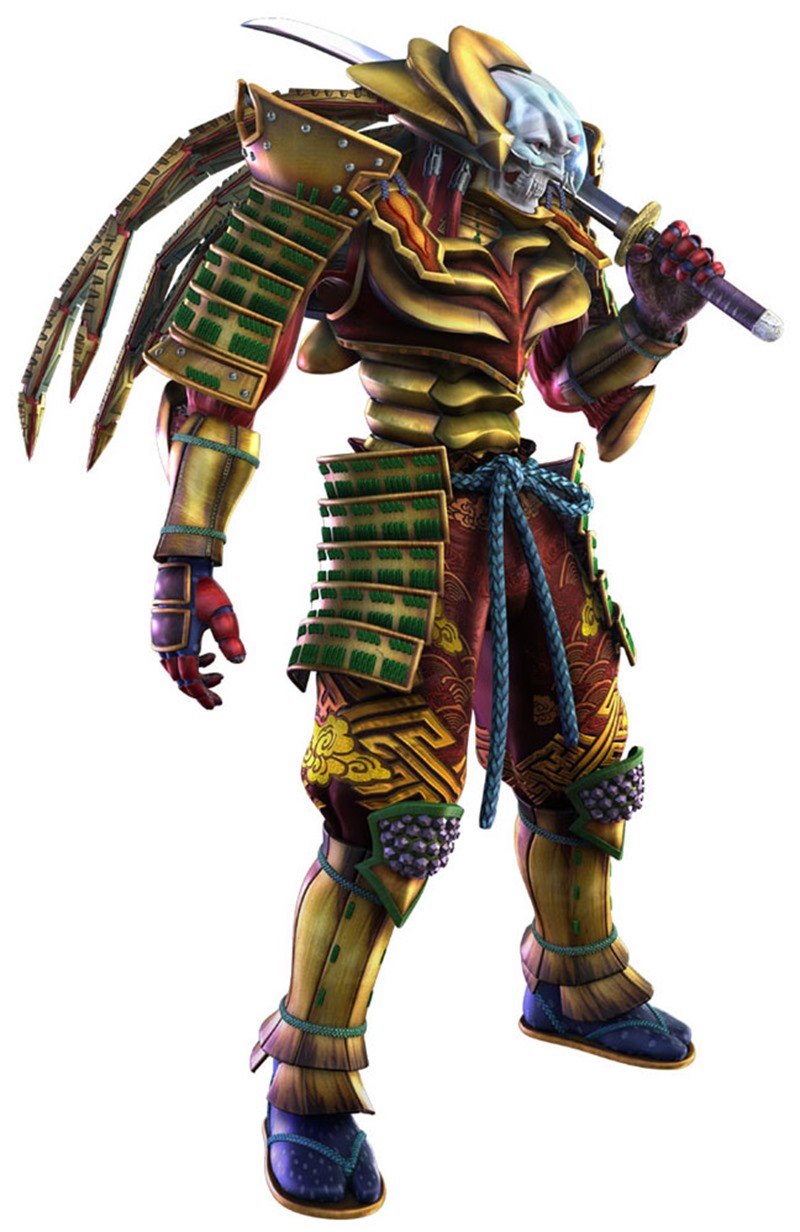 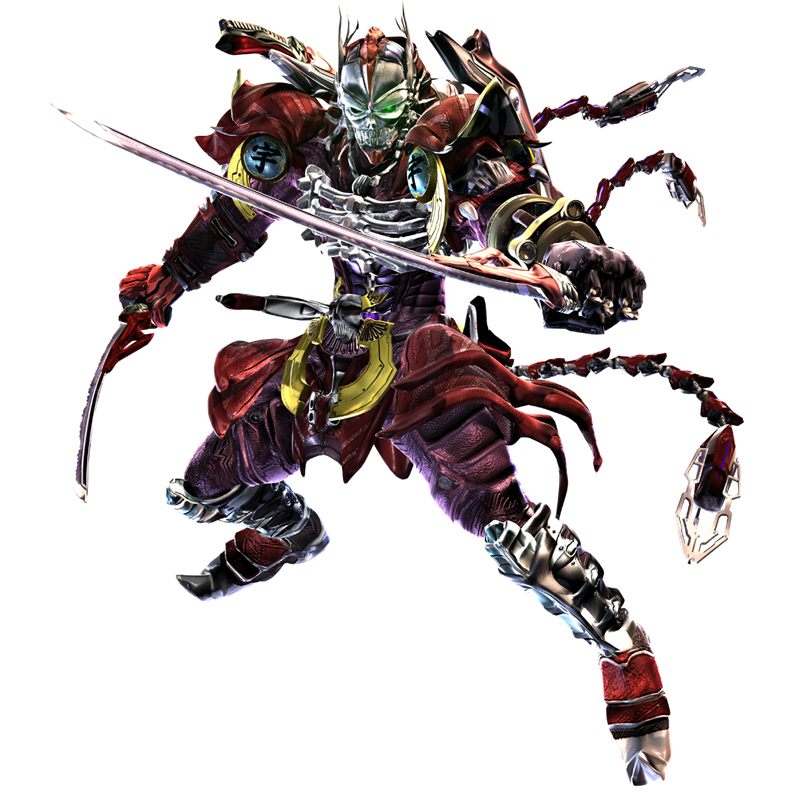 I always naturally gravitated towards Yoshimitsu whenever I played a Tekken game. Primarily because he had a sword, which I always thought would be particularly handy in whatever encounter I found myself in. I learnt the hard way that using that sword was mostly a pipe dream of ridiculously difficult combos, punishment windows and suicidal attacks. And that’s why I play as Steve Fox in Tekken games. Duck and weave son, duck and weave.