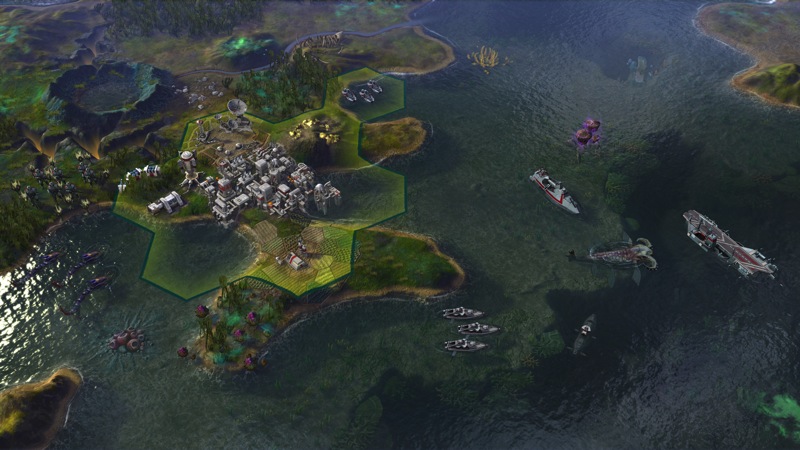 Rising Tide adds aquatic gameplay to Civilization: Beyond Earth, but how? How did everyone suddenly figure out that planets could be colonized even if there weren’t land masses? Well, a new video sort of explains that bit, as well as shows off some new menus and options that will allow players to customize their Civilization and play styles.

Here is the “featurette” showing off some of the new, um, features of the expansion:

I like that now we can understand how the aquatic gameplay came into being, plus we can play as Scotsmen/northern islanders, which instantly makes the game more appealing to me. The other biomes are also interesting and I’m curious about just how much impact they will have on the actual gameplay experience.

Diplomacy is one of the big changes, though, and I’m happy to see a bit more detail shown, although it’s still not really that much considering most of it is what we already knew about the expansion. Players will be able to interact with other civilizations based on a fear vs respect ratio which will determine diplomatic relationships, as well as serve as an indication for when war is imminent or feasible. Most interesting to me, though, is the ability to assign traits to the various leaders. This means that you can choose to define your leader as a pacifist with some expansionist aims, or as a war monger who also likes to trade with others. It’s up to you how you define your civilization and your leader, but that sounds like it will really change up gameplay.