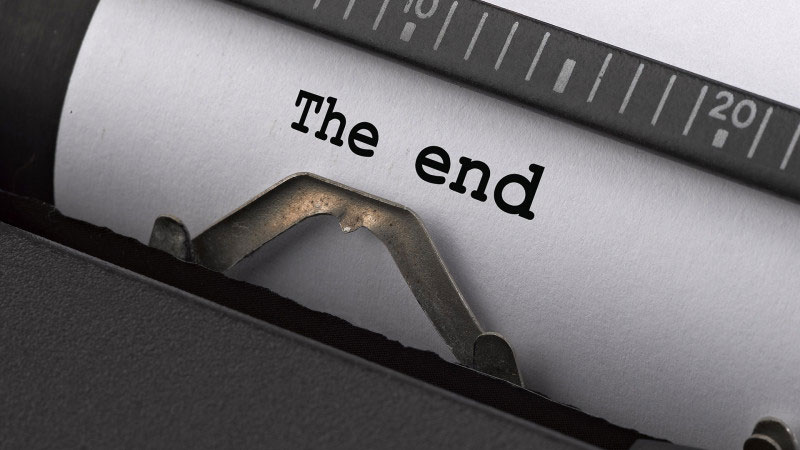 My long-running court case with Colin Webster has come to its conclusion and the end result is what I believe was an appalling decision by the judge to award Colin’s team costs even though virtually everything I posted in the original article has been proven to be fact. To draw a line under this sorry debacle this will hopefully be the last article relating to Mr Webster and his actions. The following section of this article is simply fact, followed by my personal requests to those involved.

During the court case Colin Webster’s counsel admitted that yes, he is indeed the author behind the eSports Commentator blog, which is being written under the pseudonym Matatheni Mosotho. This confirms a number of points that I feel anyone who cares about eSports in South Africa as well as those associated with the MSSA should read.

Colin Webster also contacted numerous video game distributors and sponsors to state that all he ever asked from me was an apology and a retraction of the fraud charge. This is not correct either, as I offered a retraction and an apology in early March 2014, which can be confirmed by the court records of the case. Colin refused this and insisted that I never post the allegations of him being Matatheni Mosotho again and also asked for legal costs. I refused these requests and once again offered to post a retraction concerning the fraud allegation.

This was once again refused. I then published the apology and retraction of my own free will at which time Colin Webster’s legal team dropped their case on the merits, but went ahead in asking for costs. My apology was for getting a fact wrong about an unrelated case. I stand by my statement that this was entirely accidental and was not malicious.

My Personal Feelings and Requests

Why the judge decided to award Colin costs, and refused me permission to appeal, still baffles me –  but we move on. The costs will be covered by me personall:, the initial payment has been done by a concerned member of the public and a payment plan is in place to pay this off.

My final statements on this matter are that I formally request MWEB to rescind their sponsorship of the MSSA due to what I consider, in light of the above, to be Colin Webster’s less-than-honest dealings with the public and industry.

And finally I formally request SASCOC to remove the MSSA’s rights to award provincial colours in eSports as it has proven it is not handling this wonderful industry honestly and fairly. Again this is in my personal opinion.

I make these requests as a concerned member of the industry.

The eSports industry is exploding in South Africa and if we have any chance of being respected on the world stage we need to cast off the shackles of the MSSA and move forward with a clean and inclusive organisation at our side.

I will be posting one more article outlining the costs incurred, as I know it’s something many people are interested in, as well as how Lazygamer is going to be moving forward as an entity. This however is hopefully the very last article I am ever required to write about Colin Webster.

Because some people are more litigious than others, please refrain from using personal attacks.