Home Gaming Combat in Spider-Man is fluid, varied and improvisational 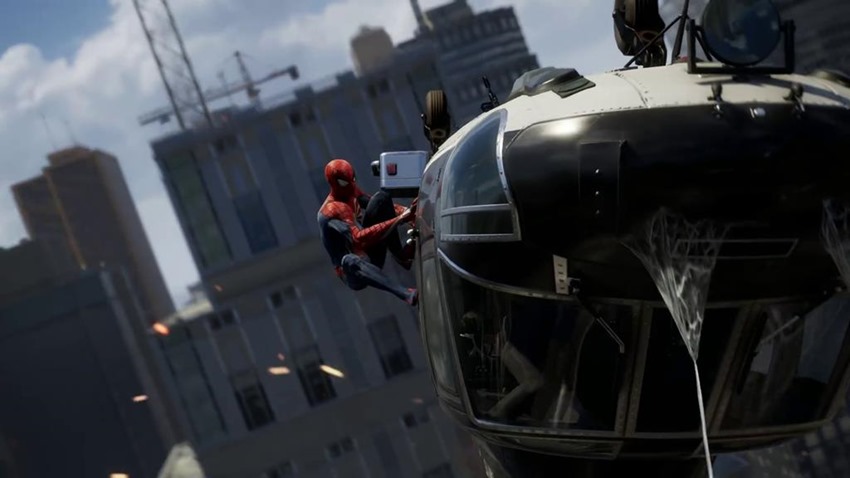 If there’s one thing that a Spider-Man can do, it’s fight. With great power comes a great responsibility to kick some ass, in a manner that some would call spectacular. Spider-Man has never been a slouch when it comes to combat, as his arachnid-enhanced blood has given him the proportionate speed, strength and agility that many a martial artist would kill for.

In Insomniac’s Spider-Man game, you’re going to see, feel and use those powers more than ever to land combos which are unique to the webhead. “When it comes to combat, we really want to push this idea that he’s this master of improvisation. He’s not 15 years old, he’s not just getting used to his powers. We wanted to play up the fact that he has the ability to juggle between webs, melee, environmental interactions, gadgets and like switch between them pretty quickly,” Creative Director Bryan Intihar said to Game Informer. 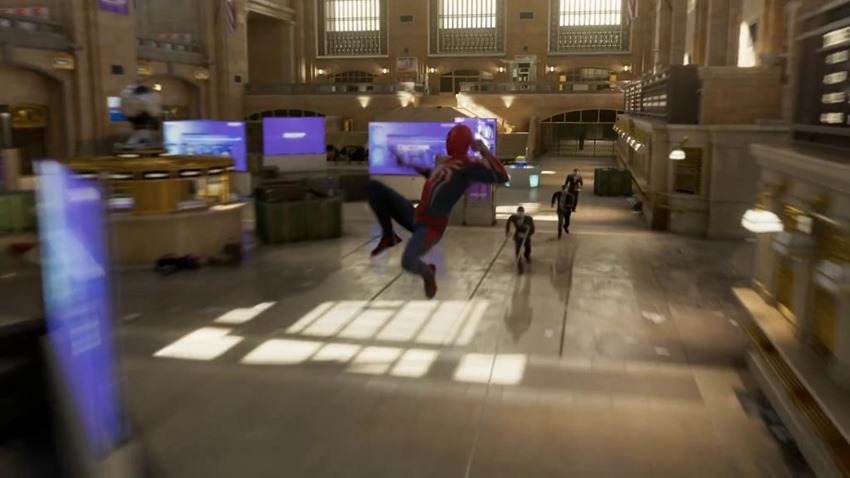 The very basics of combat starts with melee. You have your square button, you keep hitting it and the next rhythm and you’re going to do some really cool attacks. But that’s kind of the start. You use that to kind of begin the rest of your abilities, whether it’s holding it down and launching a guy up in the air and pressing it again to jump up with him then pressing triangle to web-strike down, holding web-strike to grab guys and throw them.

It kind of starts with the basics of melee, we really want to get you off the ground and using your acrobatics, using your gadgets, using your webs to feel more like Spider-Man.

Spidey isn’t a trained warrior who spent years abroad mastering exotic martial arts. It’s a combination of experience, his intelligence and his arachnid gifts that have combined to make him a seasoned fighter, as well as his ability to adapt on the fly to the situation at hand. Something that Insomniac really wants to highlight with their combat system that uses webs, punches and the environment together in effective fashion. “We really wanted to play to Spider-Man’s strengths, we just really didn’t want him to be a brawler,” Intihar explained. 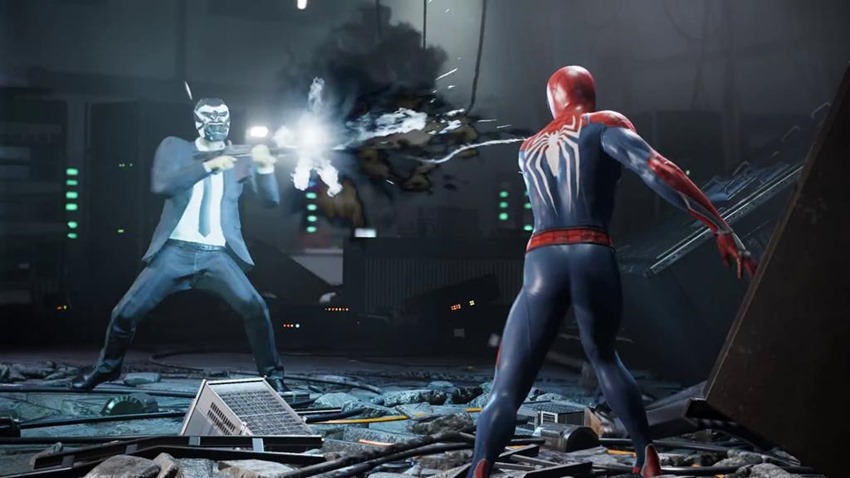 He’s so much more acrobatic, he really has that sense of fluidity and flow in combat, but it’s not just on the ground, it’s constantly going back, up and down, left and right. Using your environment to deliver that idea of improvisation and you’re in control of that improvisation so think of all the little things that you can experiment with.

One of my favourite things to do is punch a guy up into the air and then just slam him down with my webs. But I was experimenting with ‘hey what if I punch him in the air and then I start webbing him up’ and then I pull him down? I noticed then that the combat team added the ability to, if he has a bunch of webs on him, and I slam him down then he’s now stuck to the ground.

Watching the footage, my Devil May Cry senses are buzzing at 11. That’s actually a good thing, because it certainly does look like Insomniac have been inspired by some of the greatest action games around and have used that in their own unique direction. Spider-Man is looking fast, furious and fun so far. Or to sum up what we’ve seen so far, he looks…amazing.