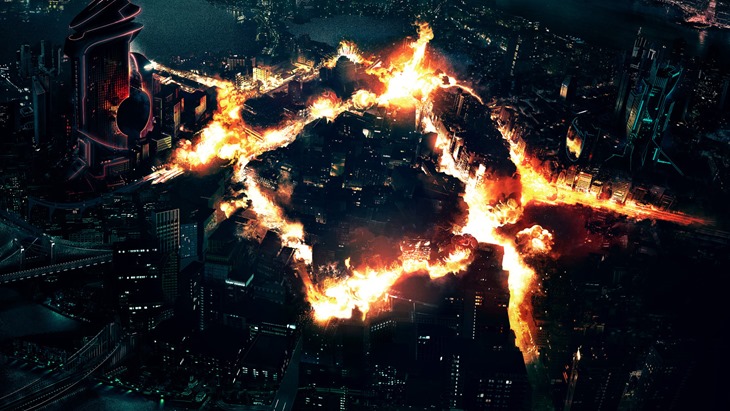 There are two kinds of great crack in the world. One of them will get you arrested if the cops catch you, while the other is an even more addictive digital drug that you can own legally at least. The first Crackdown game was pure sandbox fun, with an option that allowed another agent to hunt down some orbs with you. Expect the latest Crackdown to continue that tradition in a more seamless manner.

You’re playing the game, it’s single, it’s co-op, it’s a mash-up. Choose at will in the game, instead of hiding behind menus and loads and lobbies. Just make the gameplay as if it’s one big thing.

That all ties back to the original Crackdown games, which had players jump through a few menus in order to get some co-op action on. That however, was just a sign of the times, as games these days do have a more user-friendly method of allowing friends to join in on the fun.

Other than that tidbit, there hasn’t been much more info on Crackdown beyond the CGI trailer shown at E3. Personally, I want a game that makes me forget all about Crackdown 2, which may just be the laziest sequel ever made. Give me that co-op action, gangs to dismantle by eliminating key operatives and plenty of orbs, and we should be in like Flint.