Games have come a long way over the decades. It’s not all Pac-Man and Space Invaders, right? Of course, you already knew that. You’ve probably waxed lyrical to one naysayer about how some emotional trip in Journey reduced you to tears or how the plot twist in Bioshock sent shivers down your spine.

Games are unique in their ability to incorporate the player into the narrative they weave and in doing so create a sense of complicity not found in any other medium. Some games just set out to give you a good few hours of fun but we’re not talking about those now. We’re talking about those more contemplative games. The ones that manage to be both fun and tell a narrative like no other.

2020 was a strong year for story-focused games but before we celebrate the best of the best, let’s cover those honourable mentions…

The Last of Us Part II 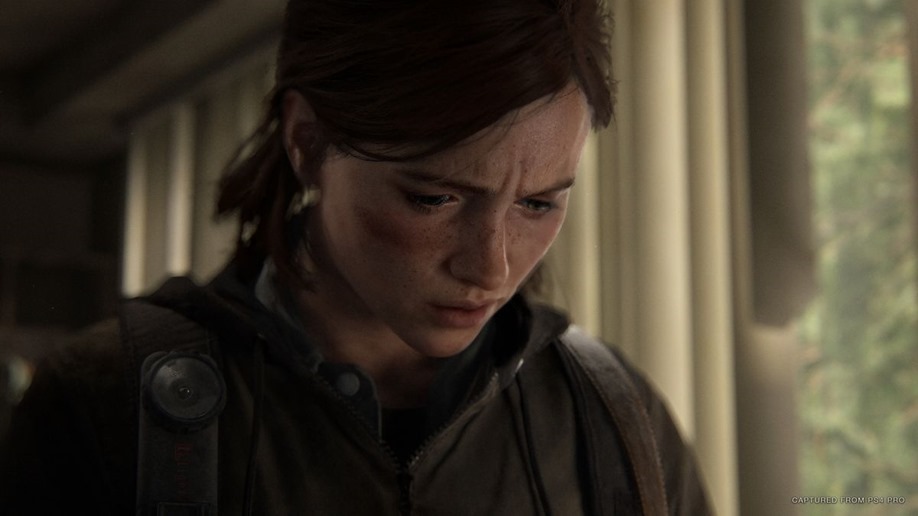 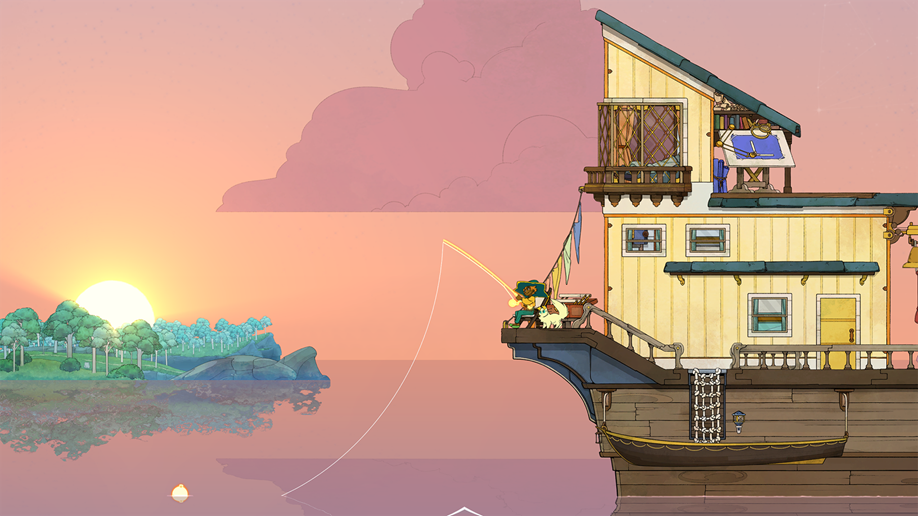 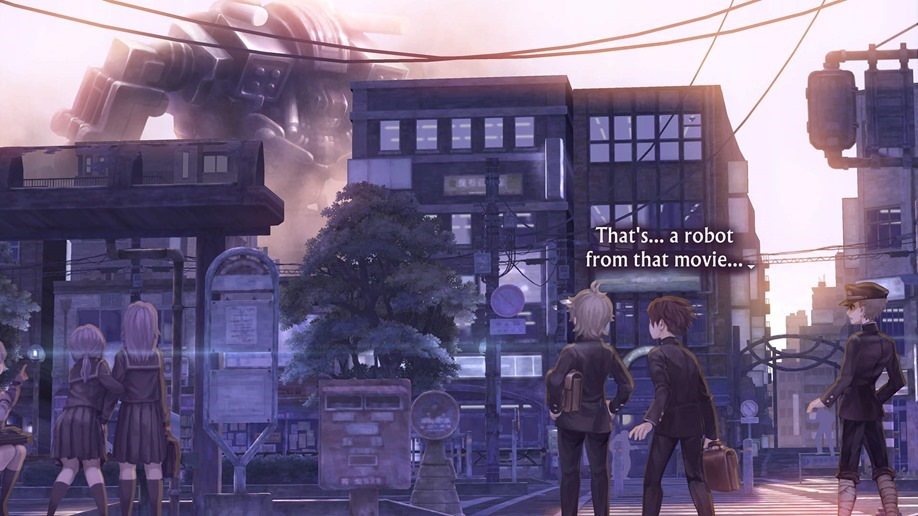 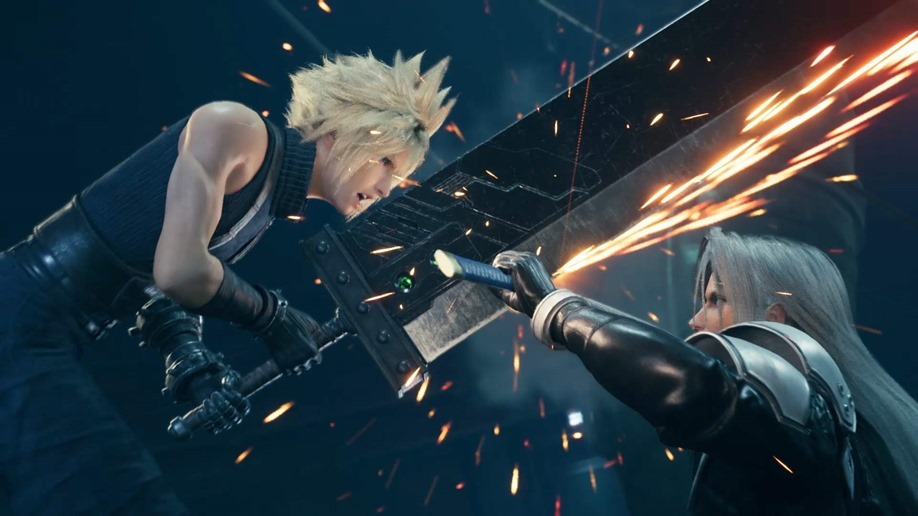 And the winner is… Necrobarista! 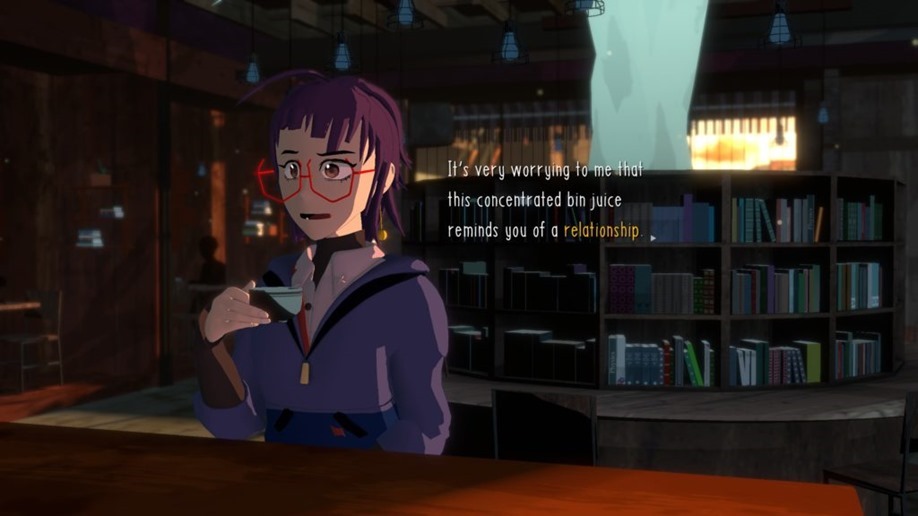 Considering the other options on this list, this winner might confuse you. Necrobarista was a humble little indie game that dropped out of nowhere. It’s a visual novel that takes the angle that too few games in the genre do by not making the player a character but a voyeur into this whimsically melancholic coffee shop for the dead. Necrobarista tells one of the most hauntingly emotional and honest stories of years, peppered with some exceptionally tight character writing and plotting. It’s a narrative that was painstakingly crafted, every aspect holding some kind of thematic or emotional weight.

It’s a story enhanced by the visuals of the game, which managed to unite the surreal mysteries of death and magic with the cozy comforts of that coffee shop you always visit when you need a break from reality, all wrapped in a dream-like haze.

The characters of Necrobarista, despite operating in circumstances that are otherworldly, are some of the most human I’ve encountered in a while. It’s one of those rare games that asks you to think about the terrifying nature of death and love without ever evoking violence as the causal root.

It’s quiet, moody and sucked me in like no other game. By the end, I didn’t even realise that I’d been crying, only made aware that I’d been so emotionally affected when I was battling to read the blurry credits roll by.

Mario is dead, behold the horror of Tokyo Olympic Games Sonic the Hedgehog

The Olympics were off to a rotten non-start last year thanks to…you know. What's happening…