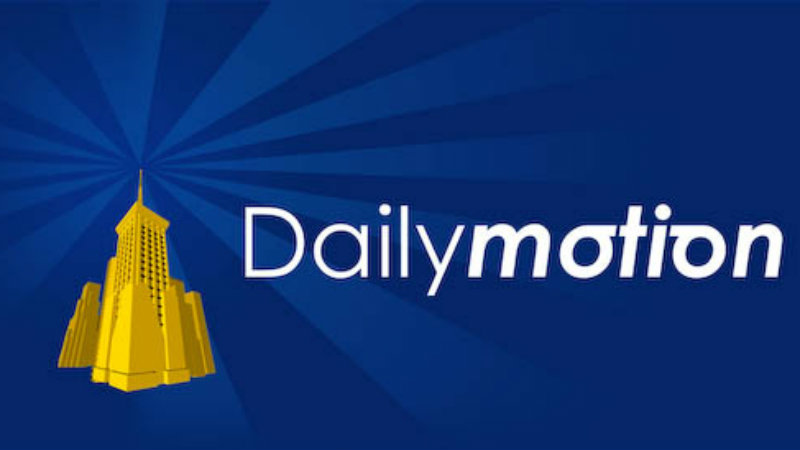 When we talk about streaming games, we invariably talk about Twitch. Twitch streams are poised to overtake YouTube’s video consumption dominance, and the amount of people watching other people play games is astounding. However, other companies want to get in on the action.

Dailymotion has announced an all new section dedicated entirely to gaming. While currently in its beta phase, it will cater to the regular gaming community as well as eSports. The company is promising a significant increase in investment for the Sports sector of Dailymotion Games over the coming months. Chief Operating Officer, Martin Rogard explained the site’s eSport’s pedigree.

Since 2011, with the first Dailymotion Cup on Starcraft, Dailymotion has accompanied eSport growth on the Internet. Dailymotion Games is entirely dedicated to eSports fans and streamers who come together every evening to form an amazingly talented and gregarious community.

I still can’t get into Twitch streams – they just don’t do it for me. There are some notable exceptions, of course, but for the most part I just don’t enjoy watching other people play games. That said, with the record breaking numbers of people watching live eSports events, it makes sense that Dailymotion would want to get in on the action. Do you care where you consume your streaming content, or is it just about following the games and personalities that you like? If LoL were streamed on Dailymotion, would you tune in to watch, or are you loyal to Twitch the same way we all love YouTube?