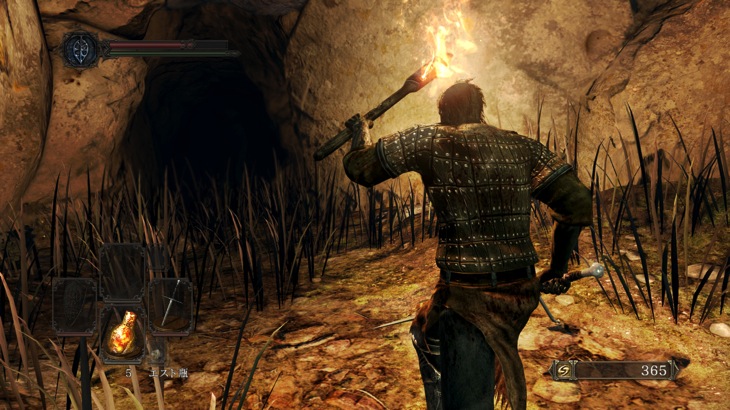 Dark Souls II is almost upon us. Are you ready to lose all hope, to descend into the depths of despair and maybe even throw your toys and rage quit on a daily basis? I’m not quite sure why we do this to ourselves, but we can’t wait to do it again. Now, we have a date for when the PC master race can join in the fun.

In their latest release, Namco Bandai Games is showing off the first part of the prologue. Wow, the game looks pretty, and desolate, and depressing. Yay!

For those who don’t watch videos, here are the words of the creepy, blind female narrator:

Perhaps you’ve seen it, maybe in a dream. A murky, forgotten land. A place where souls may mend your ailing mind. You will lose everything. Once branded. The symbol of the curse. An augur of darkness. You past. Your future. Your very light. None will have meaning, and you won’t even care. By then, you’ll be something other than human. A thing that feeds on souls. A Hollow. Long ago, in a walled off land, far to the north, a great king built a great kingdom. I believe they called it Drangleic. Perhaps you’re familiar. No, how could you be? But one day, you will stand before its decrepit gate without really knowing why…

Oh yes, bring on the desolation! The official launch is 14 March for console gamers, but fear not – PC gamers can grab it from 25 April. While it’s a pain for them to have to wait longer for the game, at least we can be assured that it won’t be another awful port this time around. Wow that game looks pretty – I’m sure it will be even more gorgeous on PC.