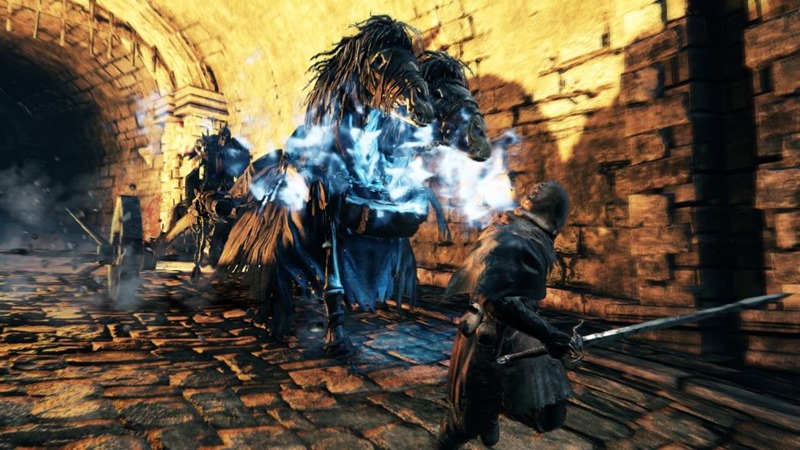 As much as I love PC gaming, I’m under no illusion as to how expensive the hobby really is. Upgrading parts every few years takes a heavy toll on my wallet, but thankfully cheaper PC games tend to soften the blow. One thing I’d hate to see though are games that charge different prices for different configurations – which is basically what From Software is trying to pull with the Dark Souls II remaster.

With the confusing reason for a remaster already aside, Dark Soul II: Scholar of the First Sin is coming to Steam very soon, bringing with it a host of new DirectX 11 features and some previously released DLC. The game originally launched with only DirectX 9 support, and you’d think that a simple patch would allow existing customers to get the best possible experience out of a game they paid full price for at launch. That isn’t going to happen.

Firstly, if you have DirectX 11 capable hardware and already own Dark Souls II, you’re going to be expected to fork out a rather hefty sum of money for a visual upgrade. It’s only a little less if you already own all the DLC the remaster comes bundled with, and even then it’s an abnormally large pill to swallow.

But wait, it gets worse! If you’ve been waiting patiently to grab the ultimate edition of Dark Souls II, you have two options to choose from. The DirectX 9 edition will set you back $10 less than the DirectX 11 edition – which essentially means you’re paying more for higher visual settings.

While I like the idea of paying less for a game stripped of feature you’ll never use, this type of pricing model can be extremely dangerous. What’s to stop future games launching at varying prices, with visual settings locked behind pay walls that you’ll have to get through in order to enjoy the game more expensive hardware. It’s an obscure way of making PC settings DLC essentially.

And I for one don’t like it one bit. That’s aside from the fact that From Software expects fans to fork out more for settings that should be patched in for free. Don’t fall for it either – there are plenty of mods out there to make the game better already.