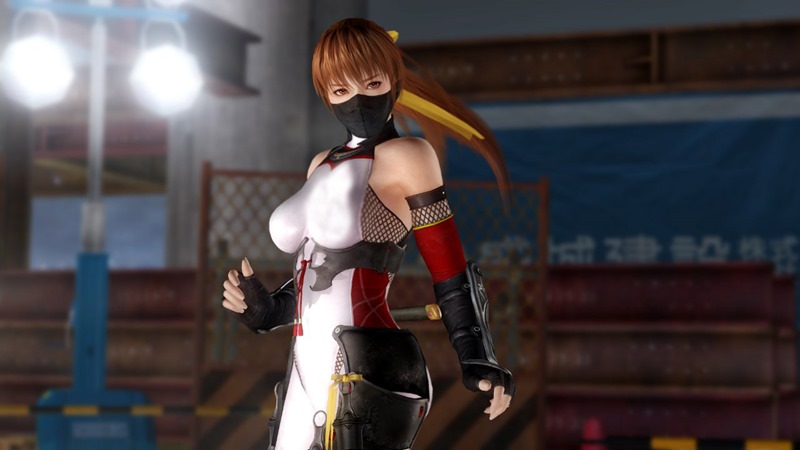 4K resolution! Anti-aliasing! Increased chest jiggle physics! Now that’s exactly what I want to see in a PC port for a fighting game. And that’s what you’ll see plenty of in Dead Or Alive this week as it hits the PC platform. Pity that you won’t see several other features which are standard in these kinds of games.

That’s because Dead Or Alive 5: Last Round has pretty much been stripped of them. Online multiplayer only arrives in the next three months with a new patch, which is just the tip of what not to expect in the game. Other missing features include:

PC is where a great console game should be better. The thing is, Team Ninja haven’t hidden this away from curious eyes. They’ve been open, honest and forthcoming about the fact that Dead Or Alive 5 missing some features. Still, what’s the point of releasing a game in this legendary franchise, when it’s getting gimped. That’s not something that will leave Dead Or Alive fans feeling happy.

All tens of them, that is.