Home Gaming Destiny has some shiny exclusives on PlayStation 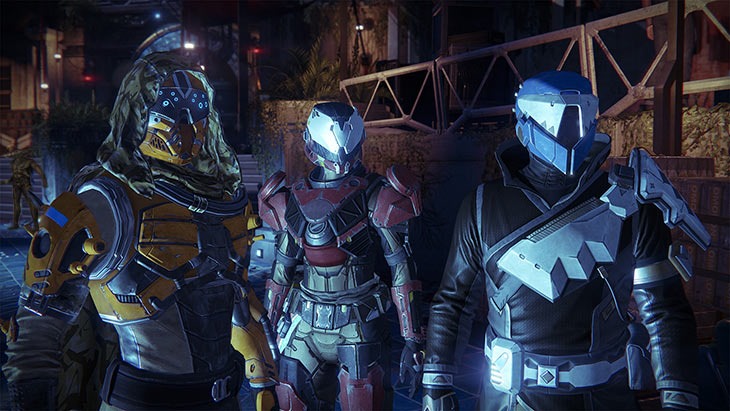 Whether you love or hate Bungie for having a friends with benefits relationship with Sony now, you can’t deny that the content arriving on that platform does look rather tempting. All those cosmetic goodies have been detailed before, but thanks to a fresh drop of assets in my inbox, they’re looking even more alluring than before. See for yourself.

In case you missed it, here’s the original article detailing those PlayStation exclusives. There’s been a bit of chatter about the Sony exclusive side of Destiny. And honestly, it’s all a case of Activision doing some smart business, really. Think of their other hit property, Call Of Duty, which regularly pops up with Xbox exclusives such as DLC packs remaining green for a good month, or various other visual guff for that specific gaming crowd.

There’s a lot of money from Microsoft invested in getting all of that first, and with PlayStation now also gunning to be the prime hub for all things Destiny, you can see that Activision is playing both companies with their two big franchises. Quite clever actually. 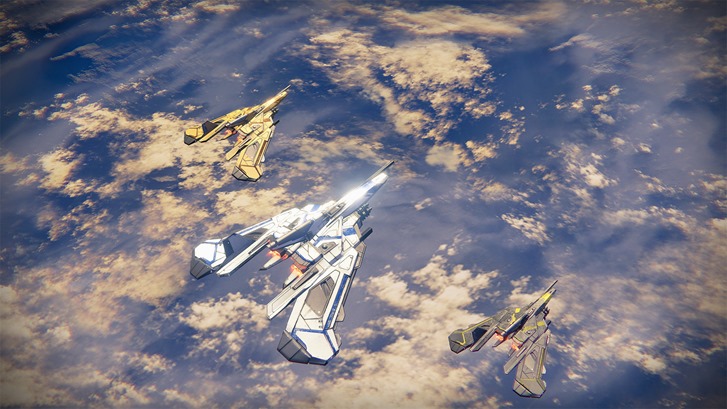 Destiny is coming to PlayStation 3, PlayStation 4, Xbox 360 and Xbox One in September. A beta kicks off this weekend, and if you feel like being social and actually interacting with people, don’t forget that Megarom has a party this weekend. It’s too bloody cold for me to venture out of my hobbit-hole, so I’m going to cover myself in cats and setup a small kitchen/toilet in my room instead for a few days of hibernating action instead.