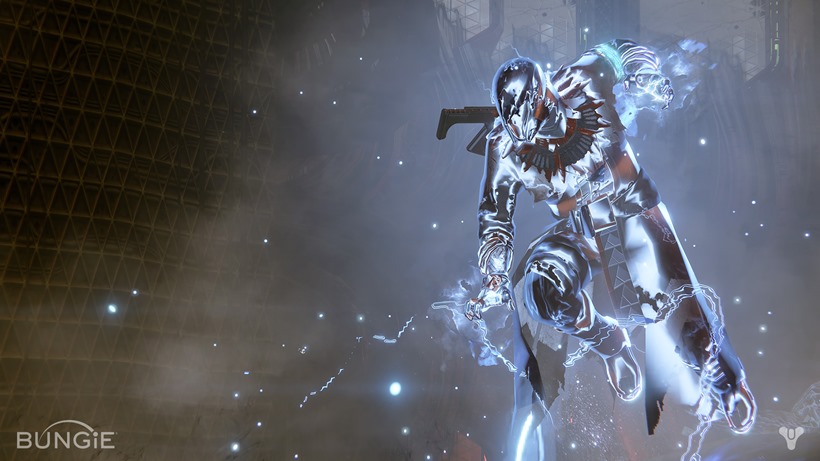 Destiny, a game where quests are about as stingy with the goods as the taxman is with your annual returns, kind of has a quest problem. A problem where there genuinely isn’t much variety in missions that can be found while lurking in various others of the Cosmodrome, Venus and beyond.

Quests usually consist of scouting an area, killing some enemies or collecting crap. Sure, there’s a few variations on the theme from time to time, but they don’t differ greatly or at all when you examine them closely.

And that’s one aspect of the game that is getting retooled, as Taken King creative director Luke Smith explained to GameSpot.

“The quest system; we overhauled the entirety of all the Destiny content into this thing that we call Questification,” Smith said.

To talk about quests like they’re a new thing is sort of embarrassing. But what we’re trying to do is give players clear context for what they’re doing and why; clear rewards for what they’re going to get at the end of of it; and hope that gives them some thrust into the world.

According to Smith, Destiny did indeed drop the ball (which can be found in the Tower, near Eris Morn and can be kicked around), as these post-story missions should have kept players better engaged. “‘Hey, you finished a story campaign, now find your own fun,'” Smith said about missions.

That’s sort of what we bumped into a little bit with the release of last year’s game.

I have to agree here. Missions are pretty much experience-points boosts for me, that I’ve used to upgrade characters and gear. Which is what they’re meant to be, but they can feel like more of a chore than anything else, with rewards that aren’t exactly appealing or existent.

Raids and Strikes may have the right combo of gunplay and fun, but missions genuinely are lacking that structure. Hopefully The Taken King can put that spark back into that side of the game. Don’t forget, the update itself will be around 20gb, even if you aren’t purchasing the expansion, as Destiny gets properly retooled for year two.