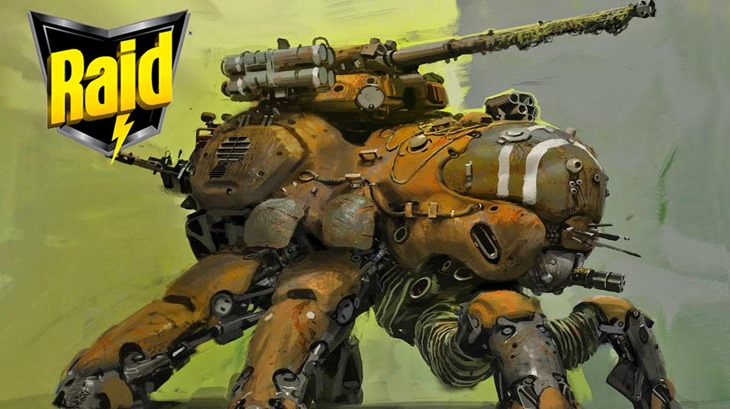 Destiny is going to have several flavours of gameplay modes when it launches. Exploration, story missions, the Crucible and Strike missions to name a few. But it’s the Raid missions that will truly test players out, as these high-level events are crafted for those gamers who can work as an actual team.

Speaking to IGN, Bungie’s Luke Smith explained that raids would keep the game alive once the main missions and storyline had been completed, and that this gameplay mode was “one of the pillars of the game” and “extremely crafted.” Compared to what was in offer in the alpha and beta, these raids are a completely different gameplay experience, and they can’t be tackled with random strangers as communication is essential. Be prepared to spend hours on just a single raid according to Bungie.

“The activity is going to take you and your group of five buddies into a place that you’ve never been,” Smith said.

A place that you will return to frequently. And demand of you things you’ve never even really been asked to do in a shooter before. It’s getting people together and getting them into a group and making your way down to the Vault of Glass and seeing what’s at the bottom of it – if you can get that far. 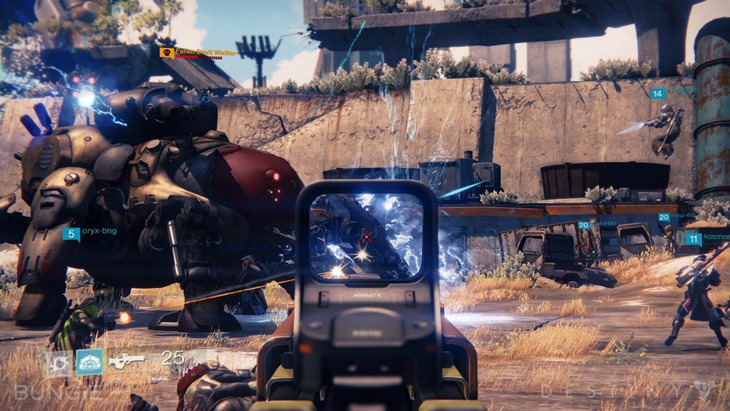 Raids are going to be difficult, plain and simple, and they won’t hold your hand with waypoint markers and mission prompts. Much like trying to pass your driver’s license test, Raids will also need to be attempted multiple times in order for players to succeed. “[Raids aren’t] an activity that we expect you to get through the first time through,” Smith said, as he explained the difficulty setup of raids that are aimed at higher-level players.

In a raid, when the raid begins at level 25, it’s not where it ends. Like part of going the raid is the journey of gearing up; building your arsenal to react to the situations that it’s going to ask you to go through.

And at the end of a raid, is a ray of light. No, I’m lying, it;s actually a raid boss. And these guys are going to tear you and your team a new set of orifices. “The raid bosses are different: they’re still big monsters, much like what you’re going to see, they’re still scary, but they have a bunch of abilities that are unlike anything you’ve really experienced in a shooter before,” Smith said.

When we were building this thing there was nothing that any of us could go home to play to try and learn from. I mean we were – as we were going – building and learning and failing along the way to find cool mechanics and occasionally we’d succeed. 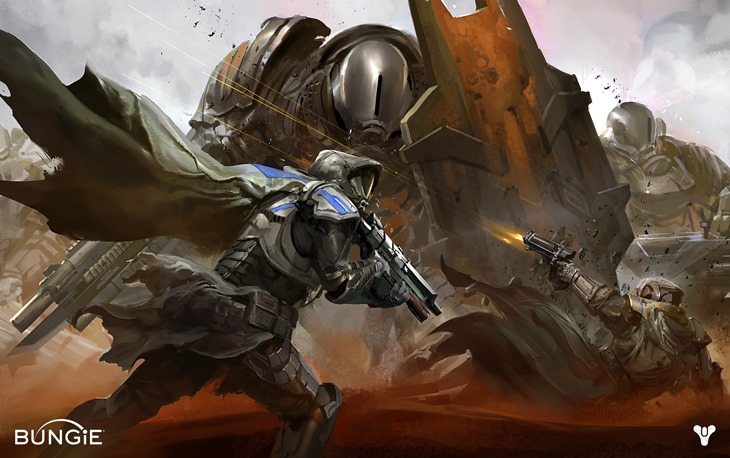 But when it comes down to basics, it’s all about actual teamwork, and playing with your friends. “Raids are a really big bet for us. It’s a bit of a risk. Because the activity requires you to have a group of five other friends to play with,” Smith said.

Like, if the worst thing that happens is you get your group together and you all have a great time, and make your way through the first difficulty level of the raid? Wow, that’s going to be awesome. I bet you’ll want to come back. Hopefully the gear makes you want to come back.

Interesting. Destiny is out in September, and while I’d love to do one of these missions, I have a sinking feeling that the Lazy crew would fight with me until the raid boss, and then bugger off when the boss appeared so that they could chuckle at my Titan being horribly murdered. The fiends.