Home Gaming Developing for Xbox One is extremely expensive 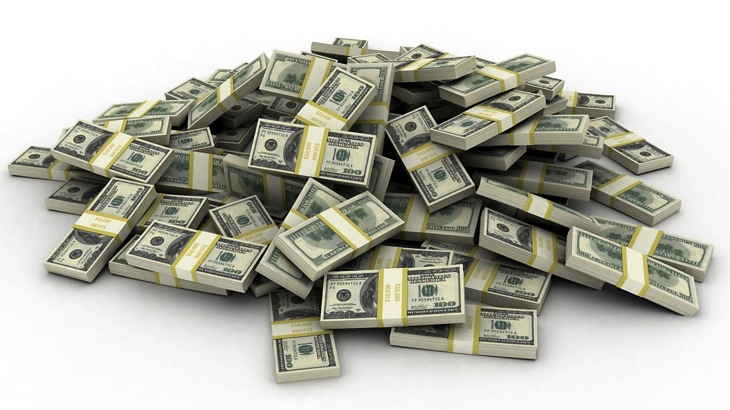 Independent developers applauded Microsoft’s decision to hand out free Xbox One dev kits to studios on the company’s ID@Xbox program. They cheered even louder when Microsoft revealed that patching games wouldn’t cost a cent. I wonder how many of them will still be happy after seeing how much it costs to publish a game on Xbox at the end.

Indie developers don’t earn a cent. Their entire well-being is dependent on their game making it out in the big wide world. Development costs are accumulated over the years and income after release has to at the very least cover this. That’s why being charged a massive fee before your game even hits a marketplace is a risky move, but Microsoft is asking for that anyway.

Sixty Second Shooter Prime developer Jamie Fristrom broke down the cost required for developing a game for the Xbox One. Spoiler; it’s not cheap. At all. Developing a game for Microsoft’s flagship console will set developers back more than $5K, before their game even has a chance to make a cent. Breaking it down, here’s where that money goes:

Of course, not all of these costs apply to every developer, especially the cost of sending dev kits around. But those last two, which make up the bulk of the fee, are required by Microsoft. If you don’t pay for that, your game isn’t published. End of story.

As summarized in the blog, there are ways to bring the fee down. The most effective method is skipping regions, which brings down the localization fee. But that’s just as risky, since the game now releases in less regions and reaches fewer people.

So no matter how you look at it, developing an indie game for Xbox One is expensive. Definitely more expensive than developing for PC, but Fristrom does mention that it was all worth it in the end. I’m not sure the same will be said from studios whose games ultimately failed.