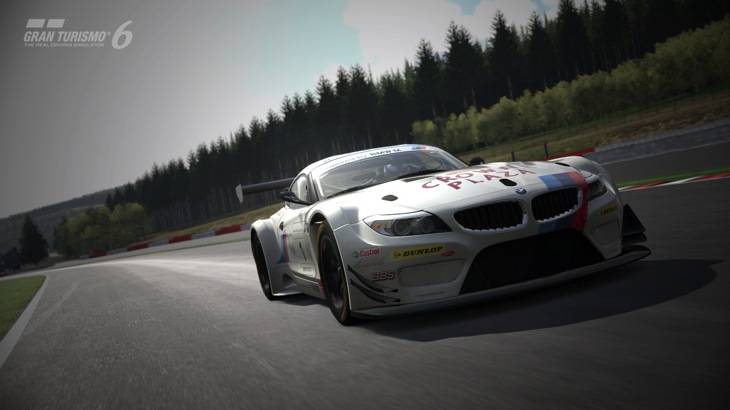 The Do Gaming League (DGL) is certainly growing and doing well. They secured awesome sponsorships from MSi and ASUS most recently, and now Ster Kinekor Entertainment is jumping on board to help with all the best vroom vroom action.

Gran Turismo is all about the fast cars and cool tracks. Now, the GT6 league will have even better prizes up for grabs. The Summer Leg of the DGL saw 96 drivers sign up, but I think when people hear these prizes they may want to give it a whirl on the track:

That’s right, you can get your grubby hands on a PS4. Okay, it’s not that easy – you have to be awesome at racing in Gran Turismo 6. Last year, David “GTAS_PEETHAM” Peetham took victory in the GT5 tournament for the DGC. It was his second year claiming victory. Granted, this year his practice will need to retargeted for GT6 instead of GT5 – do you have what it takes to overthrow him?

Now, I wonder who wants to sponsor the Trackmania competition. Apparently that one just keeps on growing, becoming insanely popular. Maybe we should give it a bash for our next community play evening, what do you think? Those crazy courses are sure to entertain us, and shake up our usual pew pew events.

We’re officially at the halfway point of the year and just like every year before it, it l…