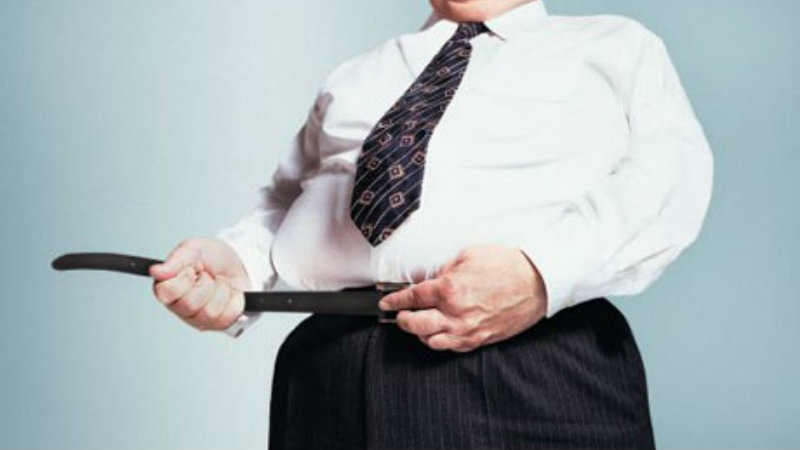 The US’ NPD and the UK’s GfK tend to focus on physical sales, though that’s slowly changing. For now, the chaps from  SuperData seem to be the only ones able to give us information on digital game sales. February was supposed to be all about Evolve, but the top ten actually tells a different story.

Here is the top ten ranking from the report I received in my inbox.

The worldwide market for digital console games was down 3.7%, which is sort of to be expected – most people do the big spending around the holiday period and then numbers slump for a couple of months until that credit limit is eased a bit. Still, despite a 3.7% drop, the worldwide market still raked in $244 million. What I find particularly interesting is that titles like COD, GTA and FIFA are still making so much money even though they were released months ago. Also worth noting is that Dying Light (which didn’t get that much attention for launch) beat out Evolve – it could still be because of issues with digital vs physical release, but it’s an interesting battle of the games.

The Order is also on the list for February, although I doubt we’ll see its return in March. Which March games will enter the top ten? I’d bet Bloodborne will make an appearance, even though it’s launched late in the month. Probably Battlefield Hardline as well – could that mean two Battlefields in the top ten, or will BF4 drop in favour of Hardline?

The real winner in all of this? Activision. With three games in the top ten, digital is definitely helping them rake in the bucks.