Home Gaming Dishonored could be getting remastered too 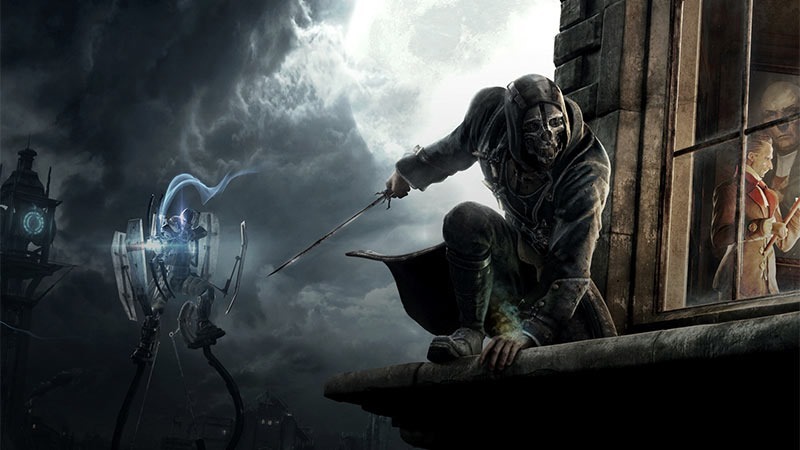 This generation seems to be one of remasters and remakes. Neither of the new consoles includes backwards compatibility, making it nigh impossible to play older games from your library. Unless, that is, you purchase them anew for your shinier, newer machines. That, and the relative low cost and high reward of doing a remaster seem to be the impetus behind the myriad re-releases we’ve seen this generation. The latest game getting the remaster treatment? Arkane and Bethesda’s Dishonored.

Brazil’s now infamously leaky ratings board has let slip that Dishonored: Definitive Edition is coming. The rating itself tells us nothing, but given that Bethesda has already released a version of the game for last gen with all of the included DLC, it’s unlikely to be another PS3/Xbox 360 release. Instead, the somewhat open-ended sneak ‘em up is likely to be headed to the PlayStation 4 and Xbox One.

I rather liked Dishonored – but with it being a pretty short experience, I have close to zero interest in replaying it – though it would probably be quite fun to tackle the missions in different ways.

I know many of you are sick and tired of these re-releases and remasters, and frankly, I am too. That said, they certainly have a place. For starters, nobody is ever forcing you to buy one of them – and they don’t make your older, legacy copies of the games go up in smoke. They’re also great for people who’ve jumped back in to videogaming, to catch up on some great games they’ve missed.

As their development is usually farmed out to a porting studio, they don’t tie up the studios that that love. Further to that, because they’re cheaper than making brand new games, and sell well enough to make a profit, they’re partly responsible for funding the new games that we’re waiting for.