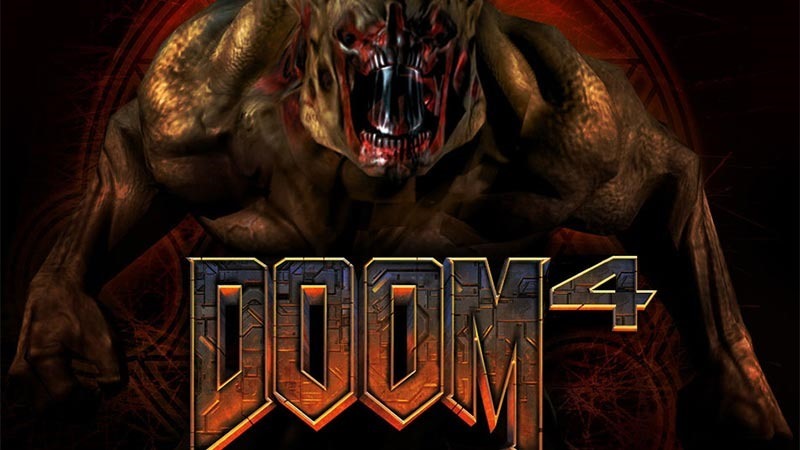 I hate this time of year; the build-up to E3. Instead of any real news, all there is from the gaming industry’s PR and marketing cogs is a series of teasers, teaser trailers, and trailers for teasers of trailers. It’s one of my pet hates – and yet here I am, falling for it and being part of the machine. But only, and only because it’s about Doom. Bethesda has released a brand new damned teaser trailer for Doom 4, ahead of the company’s planned full reveal at E3 this year.

It shows…well, it shows very little, as teaser trailers are designed to do little more than build hype and make people excited for games. It manages to do that for me, mostly because I have terribly fond memories of battling Cacodemons, Imps, undead soldiers, Spectres, Spider Demons and all of the other creatures spewing from Mars-bound hell portals.

We’ve been waiting a heck of a lot of time for Doom 4 – and it’s because Bethesda ended up scrapping an earlier version of the game and starting from scratch. Here are some screens from that cancelled version of Doom. It looks like it could have been awesome, but stylistically just wasn’t very…Doom-like. It’s all a little generic post-apocalyptia really, better suited to a sequel to RAGE or something similar. At least this new Doom teaser shows that Doom 4 actually looks…like Doom. This? This looks like every single shooter from 10 years ago. 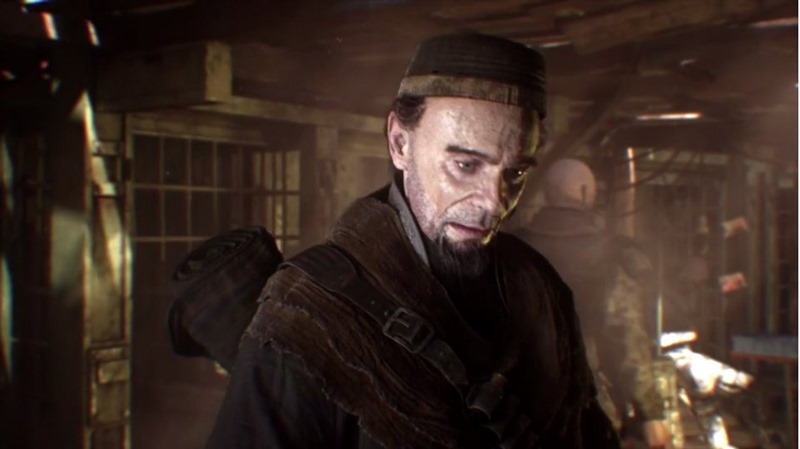 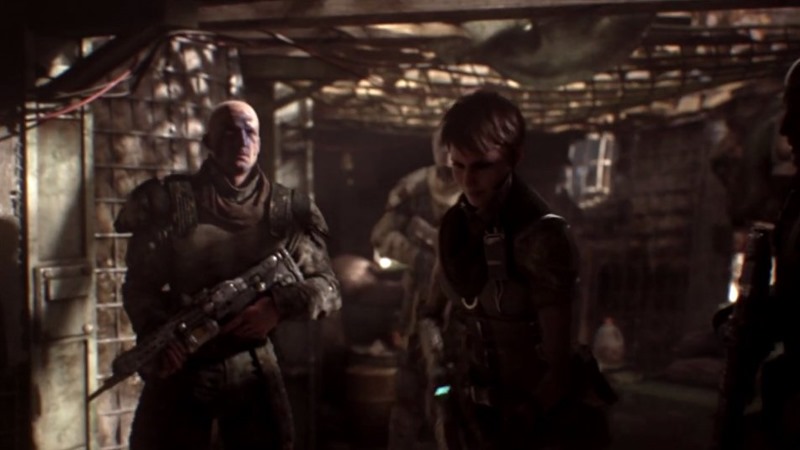 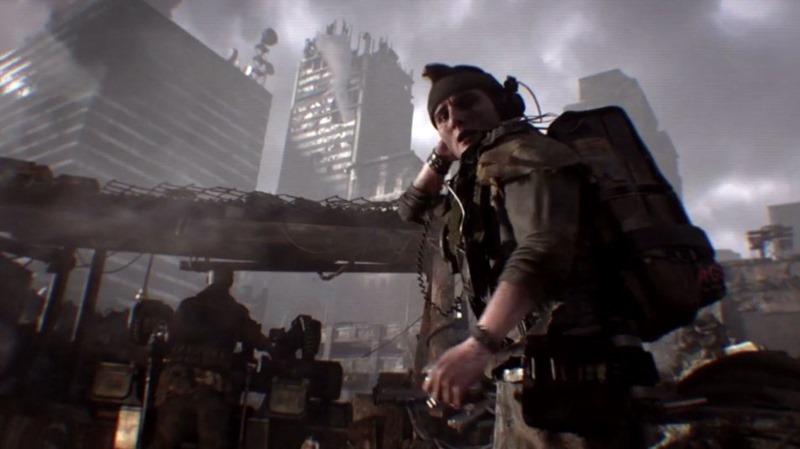 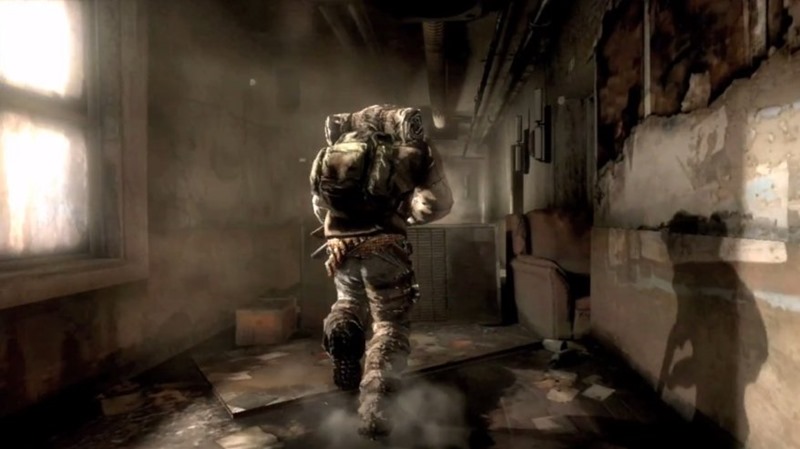 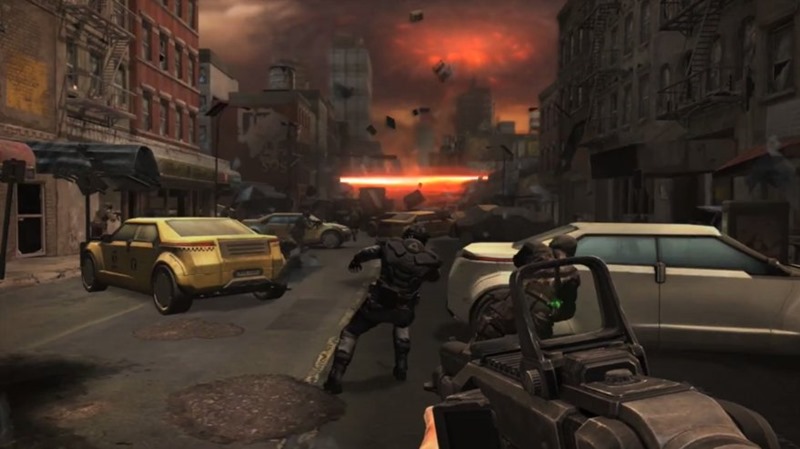 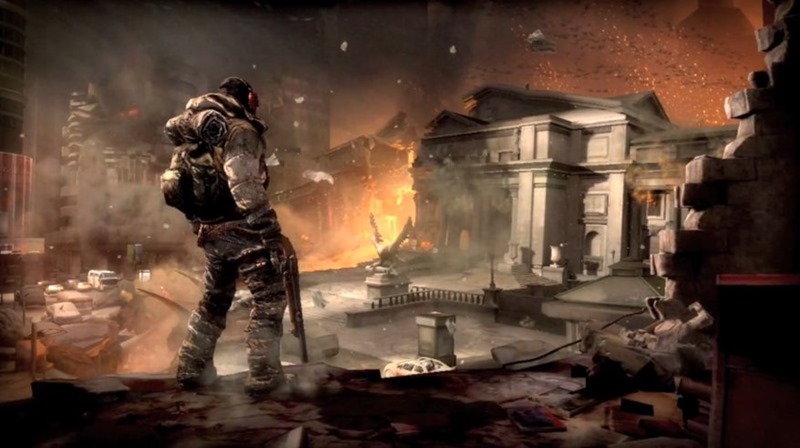