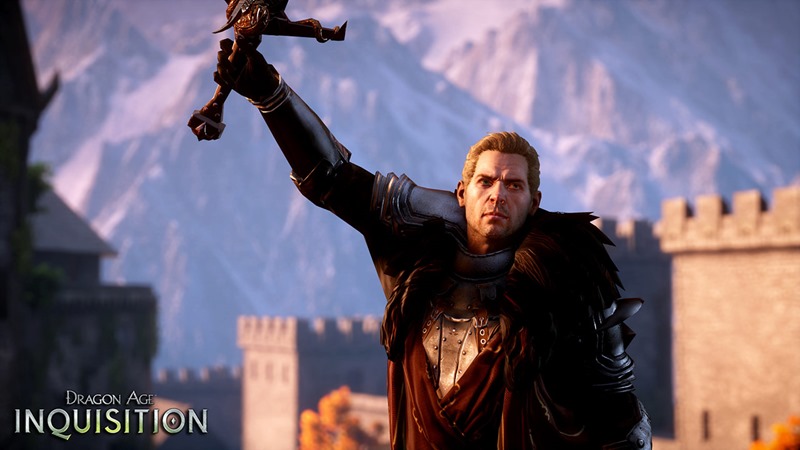 You’re about to make an important choice. You’re going to decide whether you want to stick to the shadows and leave a dagger present in the back of a guard who has a wife and kids to support, or if you want to raise hell in the middle of an army and go down swinging. Dragon Age Inquisition is all about choice, and who you play as will decide how the game reacts to you. We’ve got a handy guide, to help inform that decision. 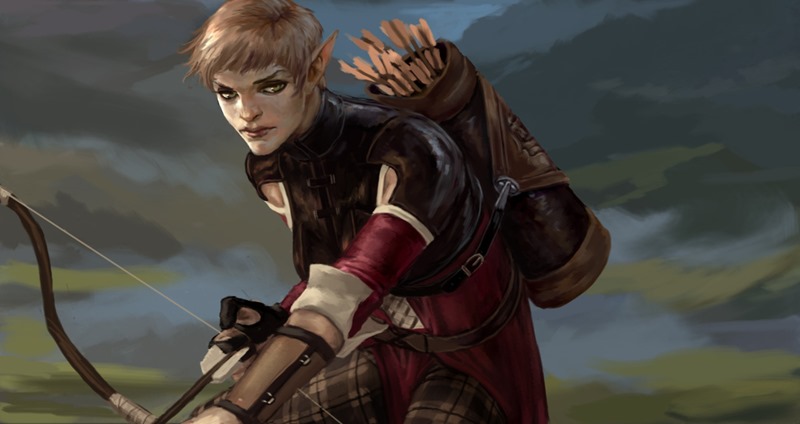 You’re not going to go charging into battle as a Rogue. Instead, you’re going to stick to the shadows, waiting to stab an opponent in the back with such grave that you’d make a corporate hostile takeover expert weep with joy and admiration. Rogues rely on not being seen, using the shadows to hide themselves and hit enemies with heavy damage through the use of daggers or bows.

To really get the most out of your Rogue, you’ll need to learn to outmanoeuvre opponents,as Rogues cannot gain guard and must instead rely on a tactical awareness to evade strikes. Thanks to abilties such as Evade, Leaping Shot and Flank Attack, you’ll be able to counter big blows from brutes in order to strike back with maximum lethal force.

But remember, nothing beats a dagger in the back. 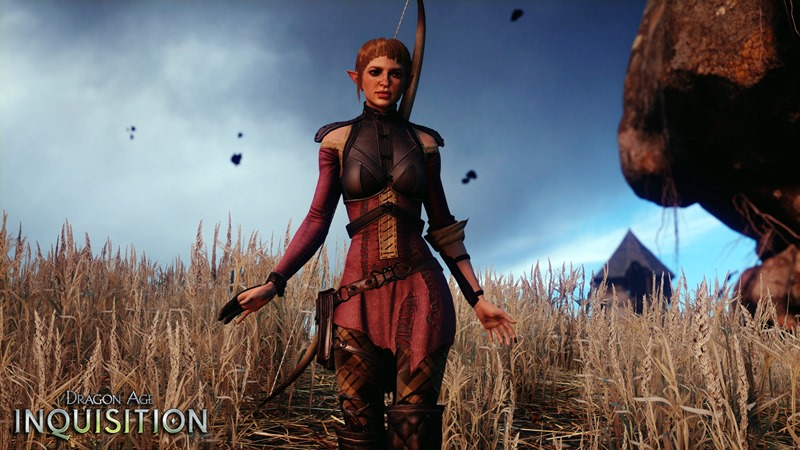 If there’s a  locked door in a dungeon, chances are that there happens to be some fine loot behind it. Even better chances are, that a Rogue can unlock it in order to grab all that loot. Some doors however, can’t be opened with the base lock-picking skill. For that, you’ll need to upgrade your Rogue to have the Deft Hands, Fine Tools perk. And open up more doors with great deftness. Deftly now. 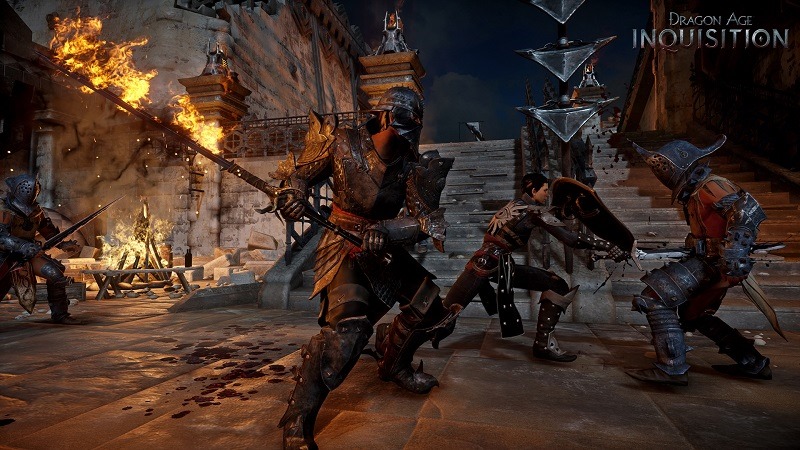 You all know and love the Warrior class. A meat-tank of unstoppable rage and fury, the warrior is first to enter and last to leave. They wield the heaviest of weapons and armour, but can pick up a shield for some added defense. Combined with the ability to taunt, warriors can soak up damage and dish it back out, while leaving their less hardy companions gaps in the defense of enemies that can be exploited. By switching into Charging Bull when the opportunity presents itself, warriors can move quicker and knock down more enemies. 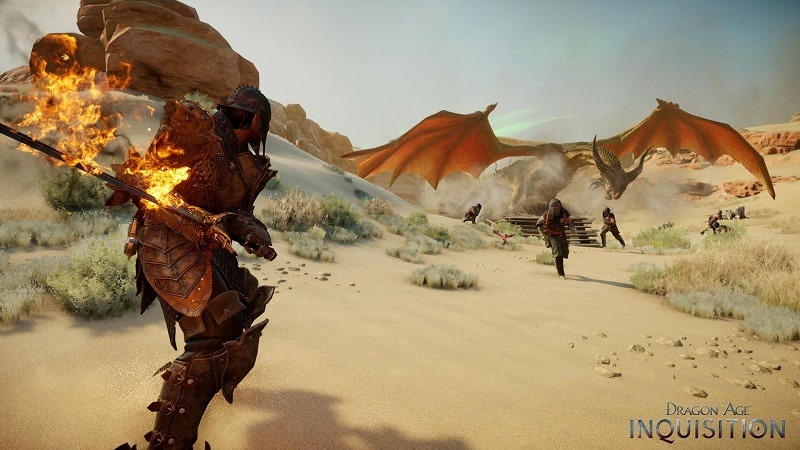 Doors? Doors are for chumps and chumpettes. Warriors make their own doors with the Wall Bash skill, unlocking new areas in order to find better loot. 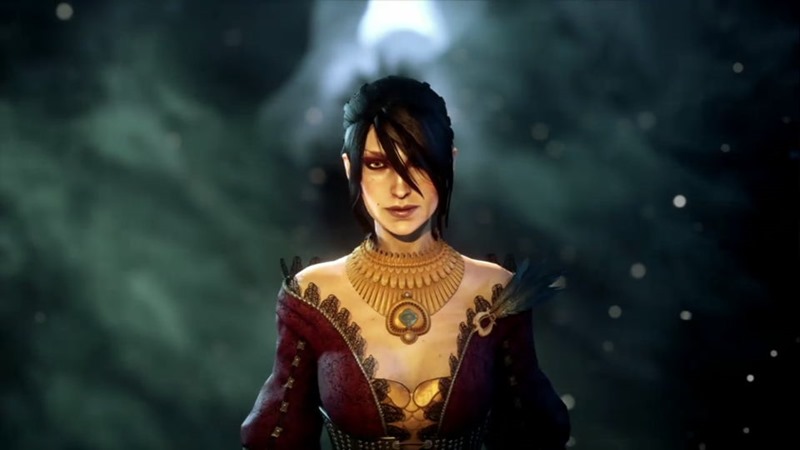 Still one of the bigger and more variable classes in Dragon Age, Mages can cast various elemental magic to take down enemies, but they need decent support to ensure maximum damage. The specialist role, Mages don’t pack high armour and are particularly vulnerable, but keeping them at a distance and wielding spells such as Barrier and using support magic to buff your allies are the key to success here. 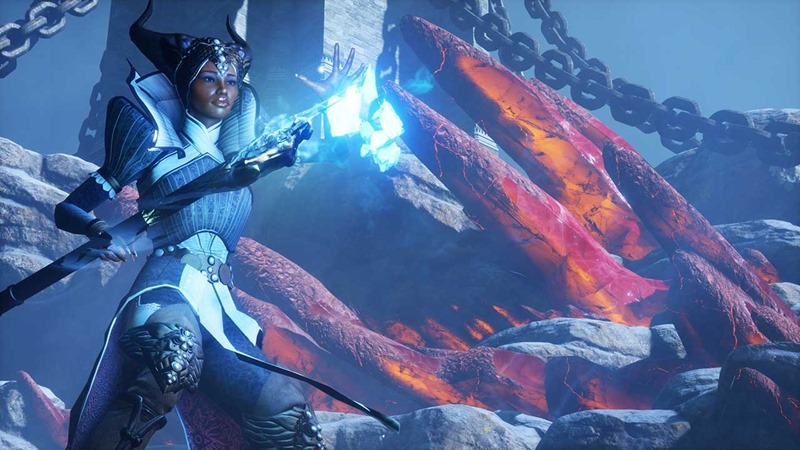