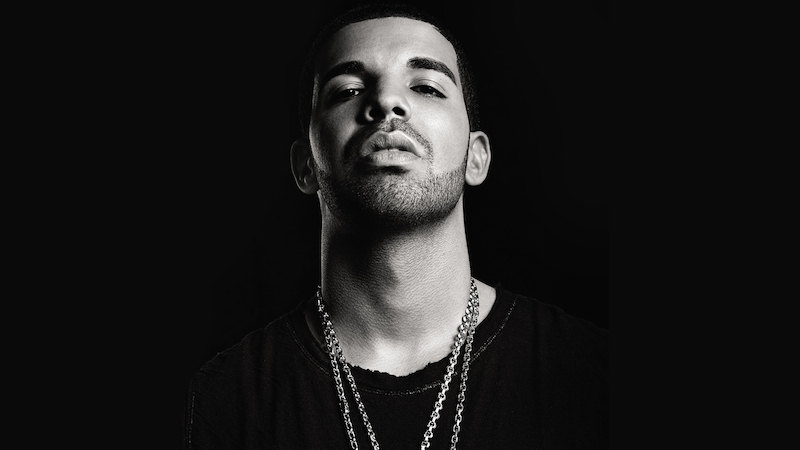 I personally don’t think we need an Uncharted 4. The original trilogy made up three of the best games on last-gen, but Sony isn’t ready to say goodbye to Nathan Drake just yet. Thing is, the new, next-gen explorer doesn’t exactly look like Drake anymore.

This weekend Naughty Dog celebrated their 30th birthday with a massive art gallery showcase. The gallery featured pieces from their insanely successful library of games, but also a sneak peak at what is to come. Namely, a nice next-gen close-up of Nathan Drake, which was rendered on the PS4.

Drake looking next gen as f*ck at #ND30 celebration! pic.twitter.com/6RTE4BaGST

It looks pretty damn stunning, even if it’s a photo of a photo under glass. I have no doubt Nathan Drake will look really close to that in-game as well. The only issue I have it that is doesn’t really look like Drake.

Uncharted 4 takes place several years after Uncharted 3, so it would make sense to have an older, more tired looking adventurer. This Drake, however, looks a little younger, fitter and and just generally different. That’s not a deal-breaker, and certainly something that can change drastically before launch.

Uncharted 4: A Thief’s End lands on PS4 sometime next year.