Home Gaming Dying Light has physically outsold The Order: 1886 and Evolve in the UK 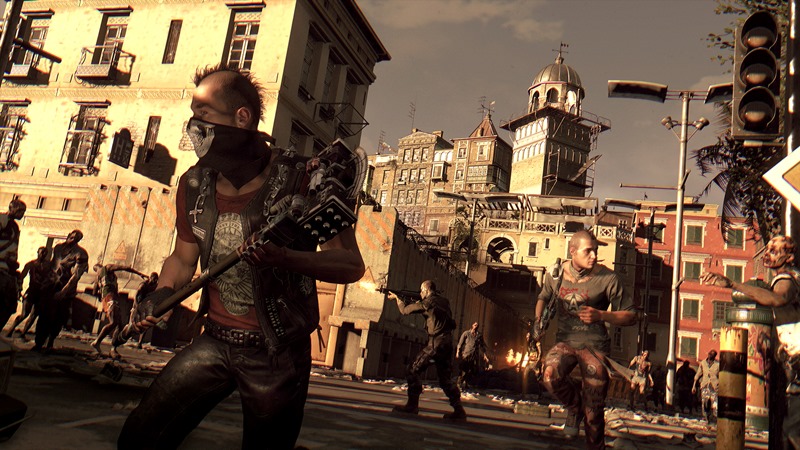 When it comes to games, it’s not reviews or YouTube videos that matter the most. It’s the numbers. After all, when you’re ploughing millions into a big budget release and its marketing, you sure as hell want to see a return on your investment. Some games sell dismally. Some games sell well. And other games such as Dying Light, kick ass in the sales department, giving its nearest competitors a run for their money.

Even though the disc-based version of the game was only released recently, it’s still good news for Techland’s zombie survival-horror-oh-sh*t-I’m-so-scared game. And that’s despite the fact that the game has been available through digital storefronts for over a month. According to the UK charts via VG247, a 48% drop in sales hasn’t been enough to knock Dying Light from the top spot, overtaking the likes of Dragon Ball Xenoverse, Zombie Army Trilogy, The Order 1886 and Evolve.

It’s a good showing, and indicative of the current taste in gaming in not only the UK, but locally and abroad as well. Namely, the fact that people are still keen on strong story-driven adventures with optional online play. While Dying Light’s narrative is far stronger in the side-quest missions available than it is in the main campaign, it’s still a good start for the game.

It also goes to show that gamers can actually be quite patient, putting the theory of delayed satisfaction to good use, as amply demonstrated below by the Cookie Monster and the prince of lies, AKA Loki.