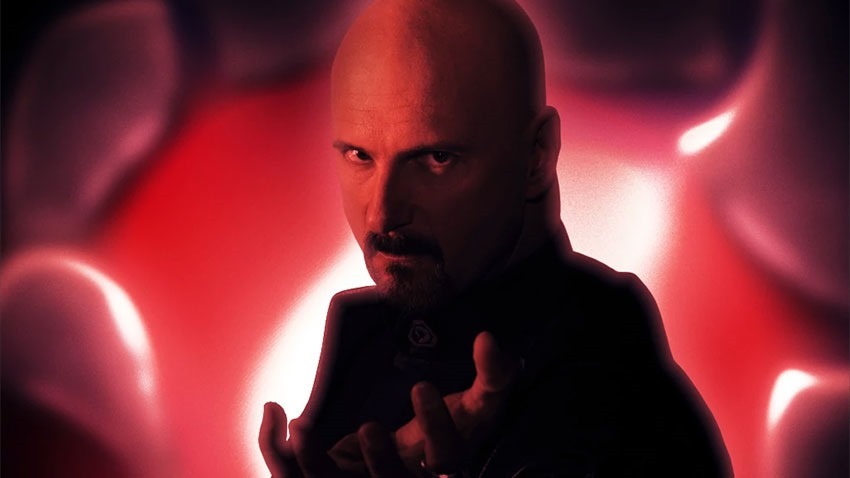 The newest Command & Conquer game is a bit of an abomination. A mobile-only skirmish game, it’s a game that tries – and fails – to capture the essence of Command & Conquer. Since that games reveal, fans of the series have been pestering EA for a proper game in one of the most venerated real-time strategy franchises. The last time that nearly happened was with the esports-focused Command & Conquer, originally revealed as command and Conquer Generals 2.

Now, speaking on Reddit, EA Producer Jim Vessella revealed that the company is looking to bring the original games back to PC, by way of a remaster.

“As most of you may know, we recently announced Command & Conquer: Rivals, a mobile game set in the Command & Conquer universe. Following the reveal of Rivals, we heard you loud and clear: the Command & Conquer community also wants to see the franchise return to PC. And as a fan of C&C for over 20 years, I couldn’t agree more. With that in mind we’ve been exploring some exciting ideas regarding remastering the classic PC games, and already have the ball rolling on our first effort to celebrate the upcoming 25th Year Anniversary.”

And honestly? That tickles me. Having the original games back with a bit of the modern amenities of newer strategy games would a be a treat. For those worried that EA might EA the whole thing up, Vessella later clarified that EA “will not be adding microtransactions to a C&C Remaster.”