Home Gaming Elite: Dangerous is coming to Xbox One 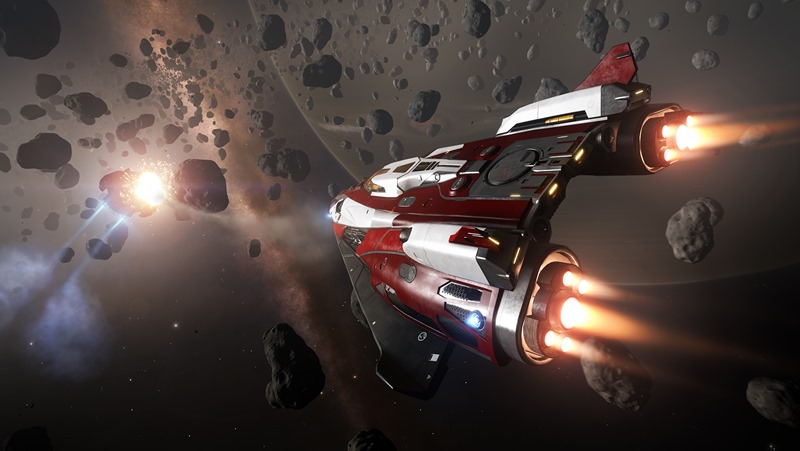 It’s a great time to be a fan of space combat games. It’s not a great time however, to be a fan of space combat games when your PC barely has enough processing power to run a game of Prince Of Persia that was optimised for Pentium 386 hardware. Still, that’s all about to change. While Star Citizen creeps in more features and ludicrous amounts of cash, at least one Space sim game has made a release date, with Elite Dangerous proving to be particularly popular. It’s got a solid following on PC. and that audience is going to grow when the game hops on over to the Xbox One.

Unfamiliar with Elite Dangerous? The premise is simple enough. You start out with a rinky-dink starship, a handful of credits and the cold, dark vacuum of space to explore. From there, you’ll fight to survive as earn enough skill, knowledge and wealth that will hopefully culminate in you not finding out what it feels like to be on the receiving end of a tachyon laser burst to the face. A massive multiplayer experience, this is actually the forth Elite game in a series that dates back all the way to 1995 in Elite: First Encounters. 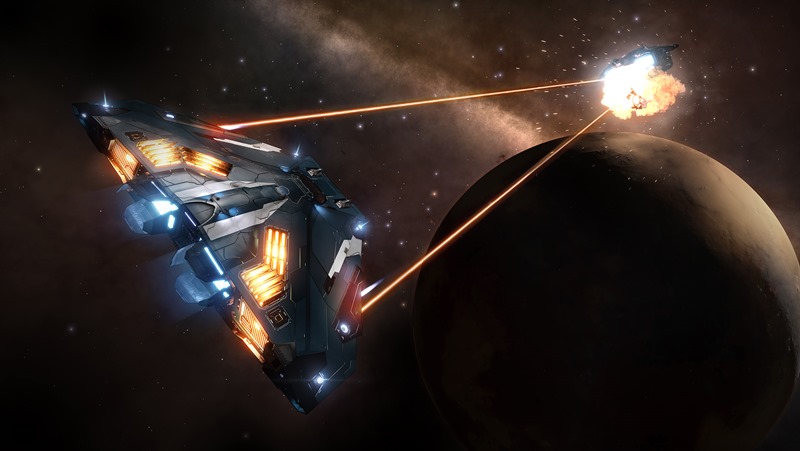 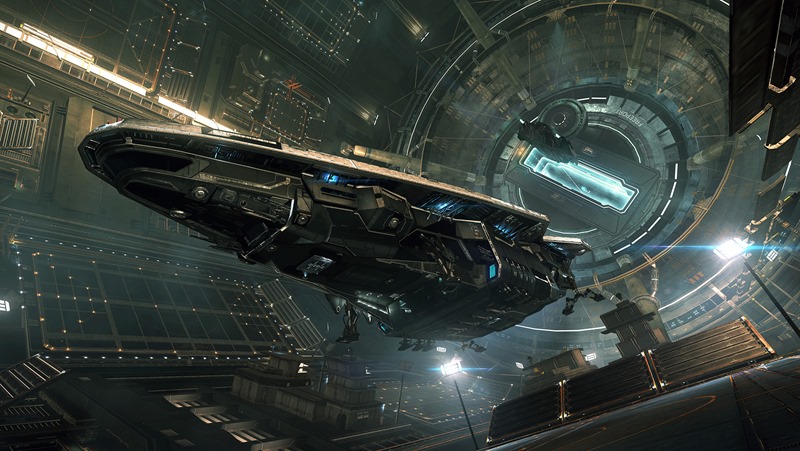 The Xbox One port that was announced at GDC, will include all content added to the PC version by February’s Community Goals content update and March’s Wings content update. PC players will get the Wings content for free next week, which will unite players as they pursue new targets and rewards across the Milky Way galaxy. Hey, I can see my solar system from up here. 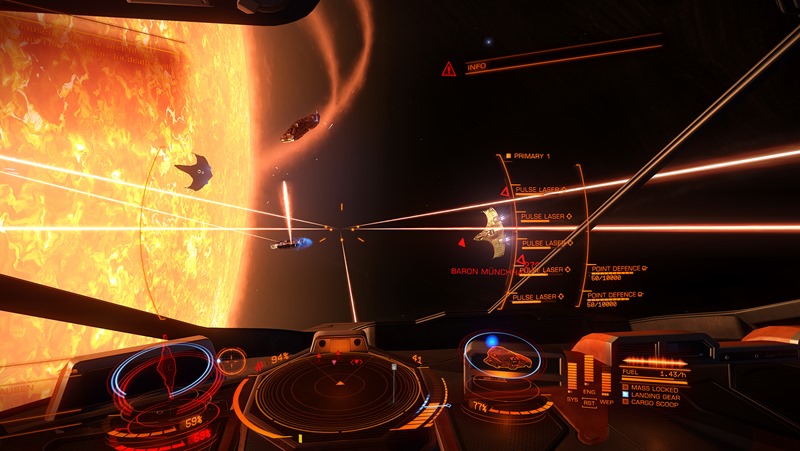 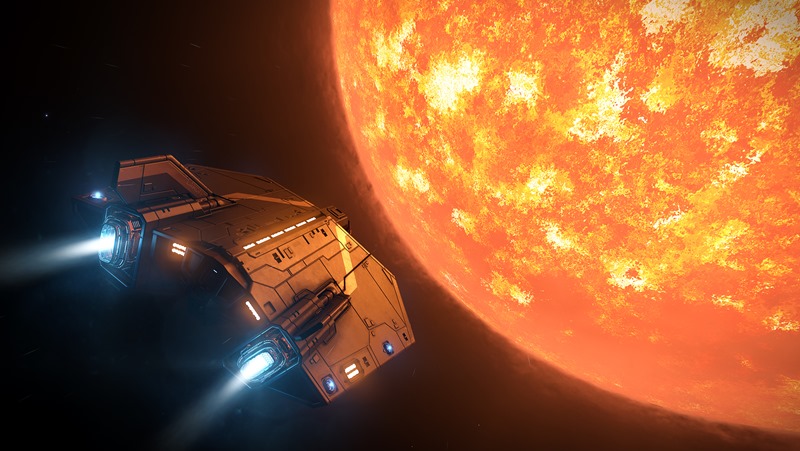 There’s no concrete release date yet for Elite: Dangerous on Xbox One, save for it being a 2015 game. I’m pretty damn happy about this. With Star Citizen looking unlikely to ever appear on console, and No Man’s Sky still a ways away on PC and PS4, Elite: Dangerous may just scratch a particular itch for me, as the space combat genre has been dormant for far too long.