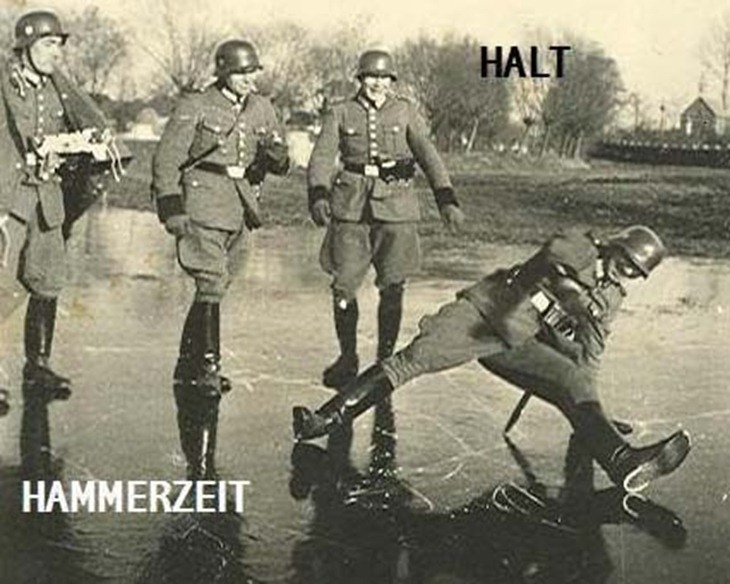 What the world needs right now, besides more lawyers, accountants and marketers, is a new World War 2 game. I mean, that genre hasn’t been tapped at all, has it? Here’s the latest trailer for Enemy Front. Achtung baby.

Enemy Front, a World War 2 video game which once again tasks you with giving Fritz the ol’ one-two uppercut of Allied superiority will arrive June 13 this year. It’s been a long slog to get the game finished, ever since the project saw Stuart “Bodycount” Black departed.

That vacancy led to Enemy Front being reworked, for the CryEngine 3 powered Axis-stomper. Following the escapades of American war correspondent Robert Hawkins (No relation to Zoe), the game takes place after the Blitzkrieg of Poland, with Hawkins fighting alongside the Polish resistance movement, culminating in the disastrous Warsaw Uprising.

You can go in guns blazing or choose a stealthy method in this game, which looks like it has pinched  a mechanic or two from Sniper Elite. The CI Games developerd shooter will be out on Xbox 360, PlayStation 3 and PC.