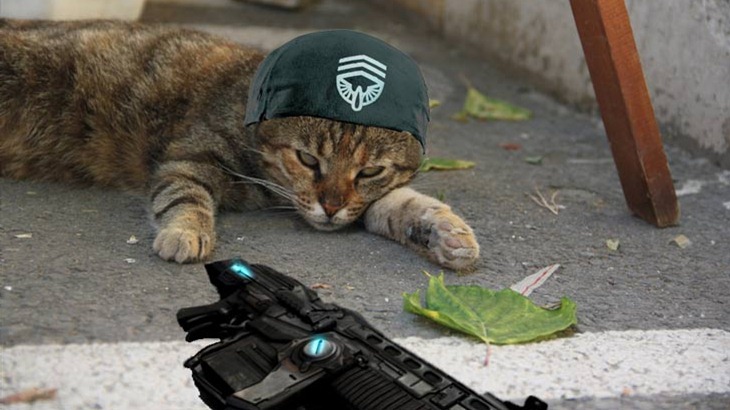 We all know that the future of gaming will be about new visuals, new waggle movement technology and games starring heroes who look like they pump more steroids in their veins than an entire gym locker room. Epic Games may have moved onto greener pastures, leaving Gears of War behind, but there’s a  good reason for that. It’s because Epic lost interest in the franchise.

“It was one of those rare moments when both Epic and Microsoft were able to make a business [decision] that was obviously best for the community,” Epic Games boss Tim Sweeney said at GDC via Polygon.

Much better to have Microsoft building Gears games than for it to be sitting on the shelf unused by Epic. Selling an IP like that is a rare thing. Most companies look at it as their crown jewels but at Epic we had a practical view of it: We weren’t going to build it and we realised the world wanted more Gears of War.

As for why Epic got so tired of the franchise in the first place, that’s because chainsawing a mutant Morlock on an alien planet didn’t gel well with the current direction of the studio. “As much as we love the game, we’re heading in a new direction,” Sweeney said.

The core Gears values are really tied to being big event-based, single-player console games with awesome cover mechanics and other things that really didn’t translate into the future approach we were taking with online games, and competitive and cooperative multiplayer.

Because we weren’t planning on building any more Gears games we were just going to let that sit on the shelf for a decade or more, in case it had any future value to us.

The future certainly looks busy for the franchise now that Microsoft is in full control of their flagship title. An Xbox One release is inevitable, with the next game being developed by former Gears of War series producer Rod Fergusson and Black Tusk.

And to be honest, I’m kind of keen to rev up my chainsaw and get revenge on a certain pink shotgun wielder again.