Home Gaming Evo 2014 results roundup: who had the bigger guns? 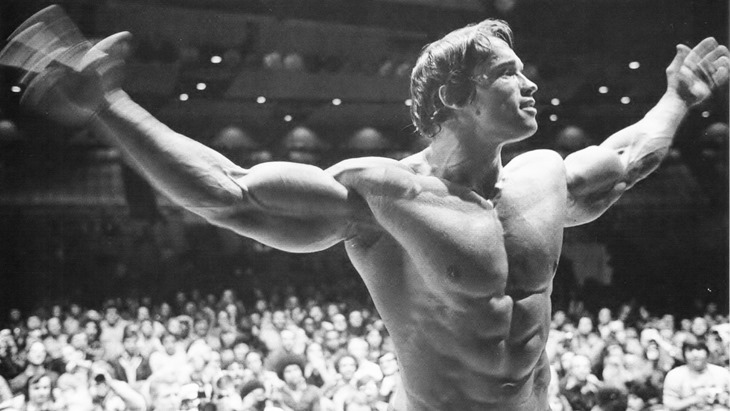 Forget UFC, or any other physical sport that took place this weekend. Real fighting skill was being demonstrated in one place, and all with the input of a controller. Evo 2014 gathered the best fighters from around the world, and pitted them against each other in the digital arena of their choosing. There were people klapping each other harder than Sandy klaps his gym schedule! Who were the winners in the biggest fighting game tournament in the world?

There really were lots of games being showcased this weekend. The following are all the top 3 winners in their respective games with their chosen fighter/team that they used.

Its worth noting that Luffy claimed first place without the use of an arcade stick. In fact, he won using a freaking Playstation 1 controller.

The King of Fighters XIII

Injustice: Gods Among Us

This is just a summary of all the big winners. If you’re interested in the finer details, who beat who in which stage of the tournament for example, click here. You can also watch all of the final matches over at IGN.

I don’t enjoy watching these sorts of tournaments, because they remind me just how inferior I am as a fighter, both in real life and virtually. I’ve also just found out that part of my intern journey is having Geoff beat me at Street Fighter (and possibly in real life) again and again. FML.